The database will keep track of student behavior and discipline, including whether a student has been a victim of bullying based on race or religion. 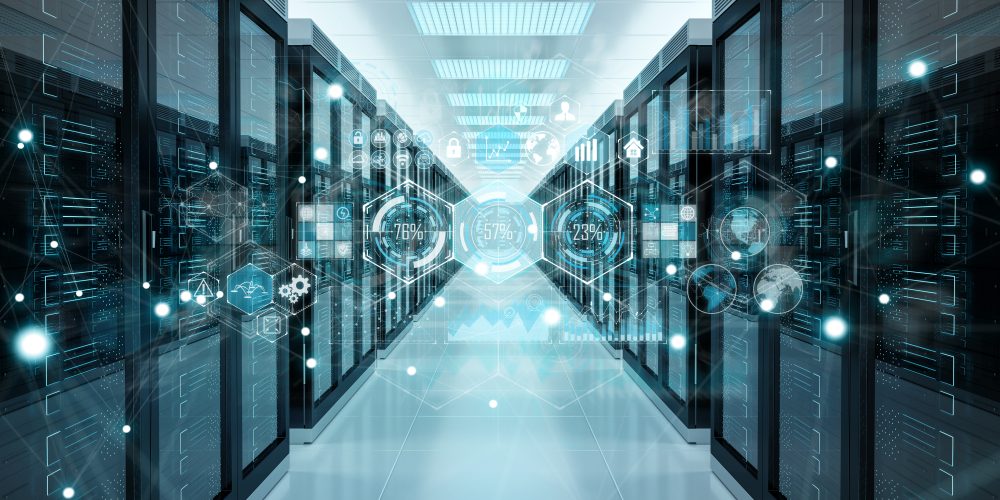 Civil rights groups in Florida are voicing privacy concerns in association with the state’s creation of a student discipline and behavior database.

They feel the database, which is still being developed, is an “overly broad” attempt at “mass surveillance,” of students that could end up having negative effects on students, such as discouraging them from reporting bullying.

“We ask that you immediately halt the state’s construction of this database and, instead, create a commission of parents, students, and experts … to determine whether a state database would actually help to identify school safety threats and would not pose undue harm to students,” the letter reads.

A school safety law, which passed in the wake of the shooting in Parkland last year, requires the database be created to include information from law enforcement agencies, schools, students’ social media posts, the Department of Juvenile Justice and the Department of Children and Families.

In a recent report by Education Week, the Florida Department of Education explained that the database will include information about whether students have been bullied based on race, religion, disability or sexual orientation; have been treated for substance abuse or received involuntary psychiatric assessment; and if they have been in foster care.

The goal of the database is to note red flags in student behavior or discipline to prevent future school violence. It is set to be completed by August 1. 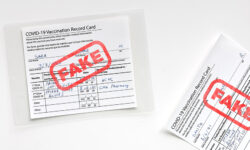