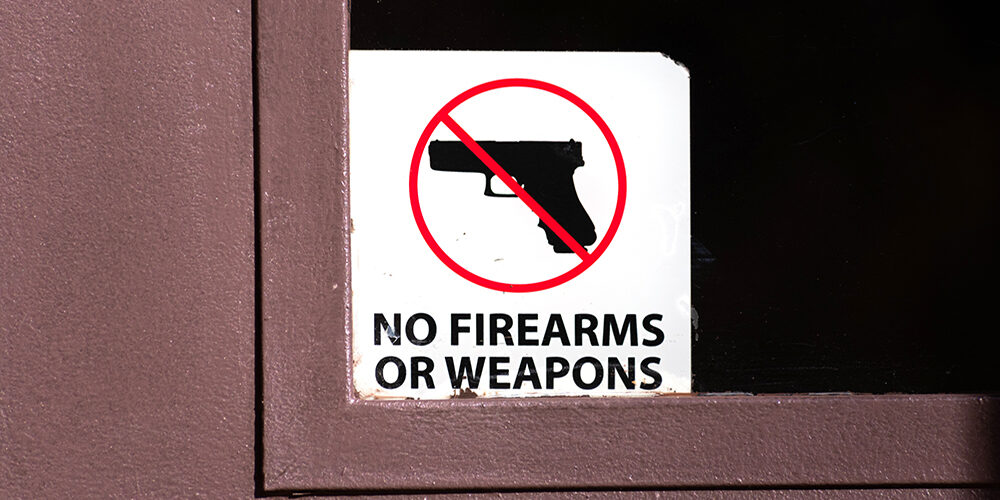 The equipment, which has already been deployed in the district’s 21 traditional high schools, screens students for guns and weapons. The technology was considered after a record number of guns were confiscated from CMS buildings during the 2021-2022 school year. During the first four months, 23 weapons were discovered. During that time, CMS accounted for nearly 20% of all guns found in North Carolina school districts but makes up less than 10% of the student population.

After installing the technology in its high schools, the number of guns found in CMS buildings dropped during the second semester. From January to June, seven guns were found.

CMS will start rolling out the technology in phases in August, according to The Charlotte Observer. Eve White, CMS’ executive director of communications, said some of the middle schools will have the scanners in place when school starts on Aug. 29. Body scanners will also be installed in CMS’ designated K-8 schools, she added.

“The scanners have been utilized successfully but are still new to all schools,” said Eddie Perez, a media relations specialist for CMS. “During the summer, school staff will provide feedback in order to improve protocols and extend their use beyond the current implementation.”

“I have heard that staff particularly are feeling safer about the use of the body scanners,” CMS board member Margaret Marshall said of the changes. “Students are looking out for each other and from what I have heard, the Say Something App is getting info on many things that students are concerned about.”

Since February, the app has received 1,115 tips.