California is the first state in the nation to mandate that schools start later so students can get more sleep. 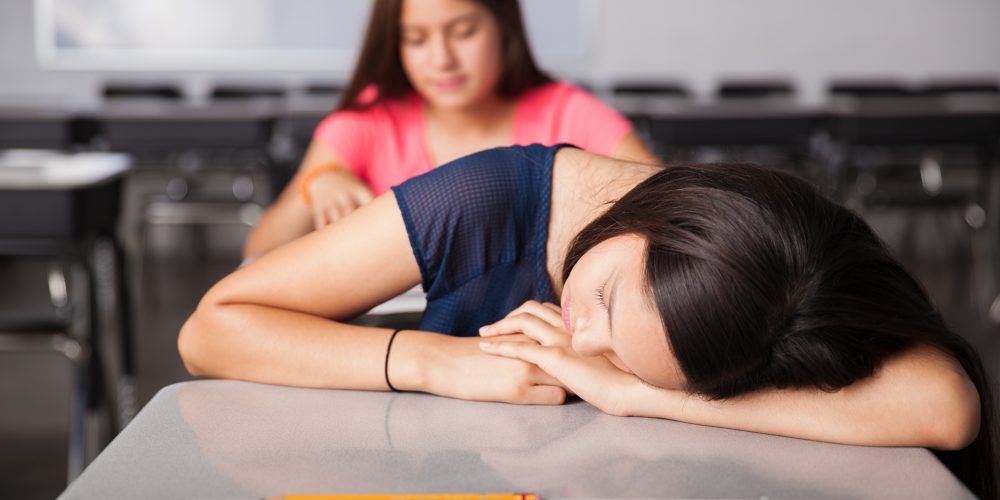 The change was made because research has found that students in middle school and high school do better academically and socially when class starts later in the morning, reports ABC7. Additionally, the CDC found that high schoolers don’t get enough sleep.

Teens generally need more shut-eye and have very different sleeping patterns than adults or children. They need eight to 10 hours of sleep per night. Additionally, teens go to sleep later  because the secretion of melatonin in their brains is delayed, which causes them to fall asleep later, according to research that appears in the current issue of Archives of Pediatrics & Adolescent Medicine.

Also, earlier school start times are associated with increased teenage car crash rates, according to a research abstract by the American Academy of Sleep Medicine.

With the passage of this new law, California becomes the first state in the nation to mandate later start times for middle schools and high schools. However, the Boston School Board Committee voted unanimously back in 2017 to start class times later for its high schools. The change went into effect in the 2018-2019 academic year.

California school districts will be allowed three years to change their start times.