Broward Sheriff, District Disagree on Who Should Provide School Security

The Broward Sheriff’s Office recommends the school district establish its own police department but board members say the district doesn’t have the funding or expertise. 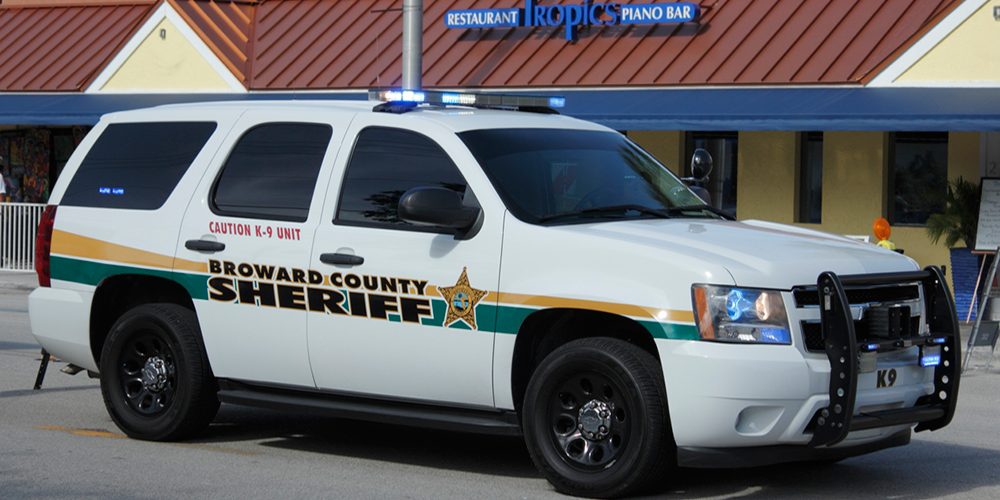 The Broward Sheriff’s Office, the school district and the Department of Education met on Friday to discuss school safety plans for the county. (Image: iStock.com/Serenethos)

As discussions continue on how to best improve school security following the Feb. 14 shooting at Marjory Stoneman Douglas High School, the Broward County Sheriff’s Office and the school district are at odds over who should provide security for its schools.

At the second and final day of meetings for this month, a major area of concern for commission members was holding the state accountable for making sure the schools carry out the safety measures outlined in SB 7026, reports WLRN.

The Broward Sheriff’s Office and public school district made their feelings known to the commission during the meeting.

As there is currently no unified command or standard procedure for school resource officers for the district, Major Nichole Anderson suggested the school board take the matter into their own hands.

“It is our recommendation that a school board police department be established,” said Anderson. “We have very good examples of that in Miami-Dade County and Palm Beach County.”

In the early 2000s, the Broward Sheriff’s Office School Resource Officer Unit disbanded due to budget cuts. As an alternative, SRO’s were instead decentralized to local police agencies.

The school district disagreed, indicating it doesn’t have the funding or expertise to make its own police force.

“As a school system, our core business is teaching and learning,” said Broward School Board Chief of Staff Jeff Moquin. “We’re not in the law enforcement business.”

Additionally, Commission chair Bob Gualtieri, who is also the Pinellas County Sheriff, said the school safety plans should come from the school districts instead of the DOE because the state doesn’t know the unique vulnerabilities of each school.

“Training should be individualized. It should be based upon the assessment of each school,” he said.

However, Gualtieri also said he still wants to hold the DOE accountable and make sure they implement significant change on their end.

“It needs to be made sure that what is done and implemented in this bill is just not ‘check the box and get it done,’” Gualtieri said. “It needs to be done in a meaningful way.”

The next commission meeting is scheduled for early July and will include a third day.