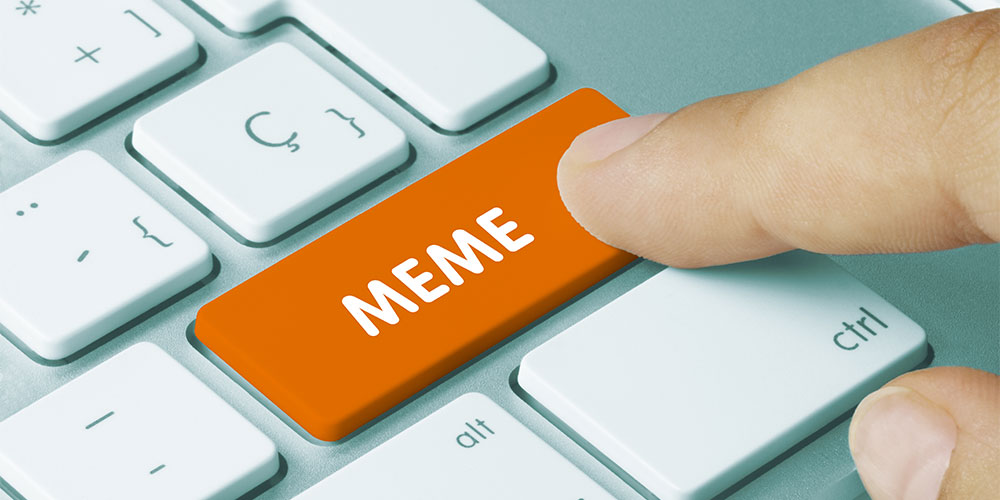 The Network Contagion Research Institute (NCRI), an independent non-profit made up of scientists and engineers who track misinformation and hate speech across social media, released a report on an anti-government movement that has moved into mainstream social media.

The movement, referred to as “boogaloo,” advocates for a violent uprising against liberal political opponents and law enforcement. It has moved into mainstream social media platforms in recent months, mainly Facebook, Instagram, Twitter and Reddit.

In the report, NCRI researchers analyzed millions of social media posts and comments and found that through the use of memes, extremists have pushed anti-government and anti-law enforcement messages across social media platforms, reports NBC News. A meme is an idea or behavior that spreads across people in a culture. In today’s culture, it is typically in the form of an image and is spread through social media. 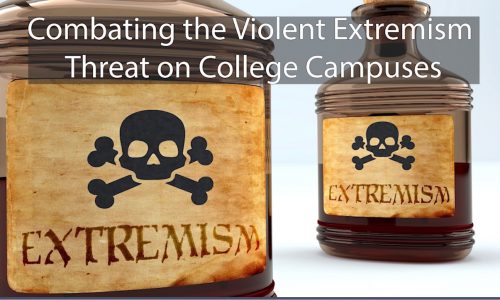 John Farmer, the director of the Miller Center for Community Protection and Resilience at Rutgers University and a former New Jersey attorney general, wrote in the report’s foreword that it “represents a breakthrough case study in the capacity to identify cyber swarms and viral insurgencies in nearly real time as they are developing in plain sight.”

The report comes as law enforcement officials and researchers warn of growing threats from domestic extremists. According to the Anti-Defamation League (ADL), white supremacist propaganda distribution hit an all-time high in 2019, more than doubling since 2018.

On U.S. campuses, propaganda incidents increased by 159% from the Spring 2019 semester to the Fall 2019 semester. Overall, approximately 630 incidents were reported on college and university campuses in 2019 compared to 320 in 2018.

Paul Goldenberg, a member of the Homeland Security Advisory Council and CEO of a security consulting company, described the report as a “wake-up call.”

“When you have people talking about and planning sedition and violence against minorities, police and public officials, we need to take their words seriously,” he urged.

What is the “Boogaloo” Movement?

Most recently, “boogaloo” has been used as a term to describe an uprising against an allegedly tyrannical government, often as a response to a perceived threat of widespread gun confiscation, according to NBC News. The current movement was first detected by extremism researchers in 2019 when outlying groups from gun rights and militia movements and white supremacists started referring to a looming civil war as “boogaloo.”

While the term is used jokingly by some, extremists have shared boogaloo memes alongside violent text and images. The ambiguity and widespread use of the term is one of the biggest problems, according to NCRI researchers. 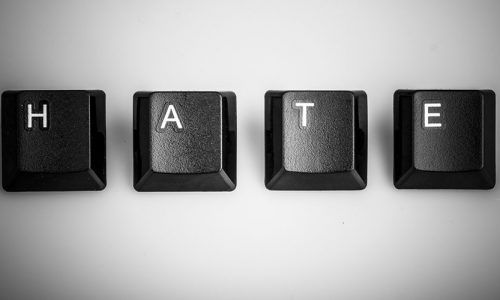 “Like a virus hiding from the immune system, the use of comical-meme language permits the network to organize violence secretly behind a mirage of inside jokes and plausible deniability,” reads the report. “Evolving threats, from this vantage, can emerge all at once, undetected and with no top down organization at all.”

Some boogaloo extremists have used social media to “strategize, share instructions for explosives and 3-D printed firearms, distribute illegal firearm modifications, and siphon users into encrypted messaging boards en mass,” according to the study. Boogaloo extremists have also been able to monetize the movement through merchandise advertising on Facebook and Instagram. It is often marketed to current and former military members.

In the last three months, boogaloo-related chatter has grown by nearly 50% on social media platforms like Reddit and Twitter. The researchers warn the increased exposure to hateful violent memes in mainstream communities “carries risk of indoctrination, or ‘red-pilling’ for vulnerable users who would not normally interact with this content.”

Through its analysis of more than 100 million posts and comments, NCRI traced the origin of the use of the term to 4chan, an image-based bulletin board where people can unanimously post comments and share images. “Boogaloo” was often associated with racist terms like “racewar” and “dotr,” or day of the rope, a fantasy to instigate a civil war and murder race traitors.

The researchers tracked events when online discussions about an impending boogaloo spiked. The first peak was discovered during a November standoff between police and an Army veteran over a domestic dispute. The veteran recounted the confrontation on his pro-gun Instagram account, claiming police were trying to confiscate his guns. The incident made the boogaloo meme go viral and the veteran gained over 100,000 followers.

The second peak, according to the report, happened around the impeachment of President Donald Trump.

In conclusion, the report states, “The boogaloo, a joke for some, acts as a violent meme that circulates instructions for a distributed, viral insurgency for others. The topic network for boogaloo describes a coherent, multi-component and detailed conspiracy to launch an inevitable, violent, sudden, and apocalyptic war across the homeland. The conspiracy, replete with suggestions to stockpile ammunition, may itself set the stage for massive real-world violence and sensitize enthusiasts to mobilize in mass for confrontations or charged political events.”