At the scene, the CSN faculty member was “rambling” and upset about President Donald Trump and the state of the nation. 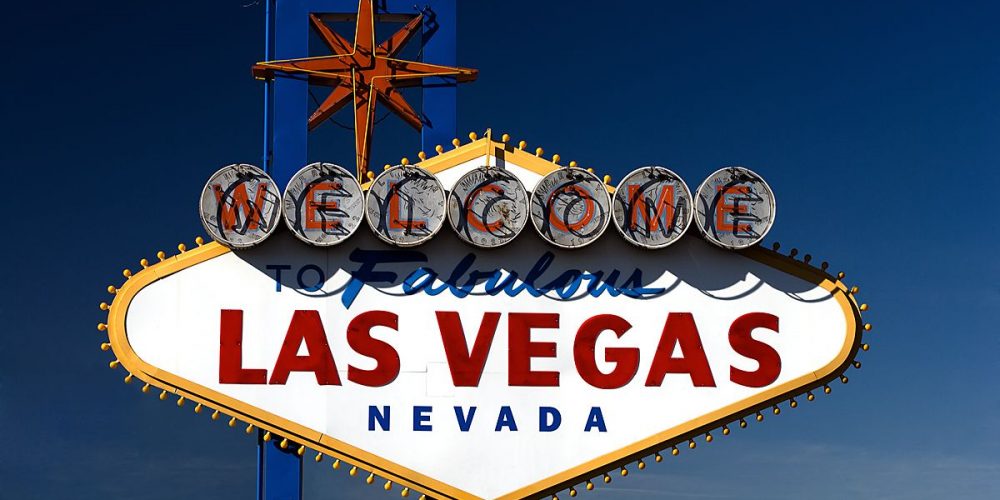 The shooting occurred on the CSN Charleston campus, which is located in Las Vegas. Photo: clipart.com

College of Southern Nevada (CSN) sociology professor Mark Bird shot himself in the arm on Aug. 28 and now faces felony gun charges, including discharging a gun within a prohibited structure.

Authorities say CSN staff members and at least one student saw Bird, 69, walk into a restroom in the Charleston campus K building and then heard a loud noise. After that, they saw the man stumble out of the restroom with a bloody arm, reports KVVU.

As the witnesses were trying to assist Bird, he said “Against Trump.” The man was also “rambling” and said he was excited about what was going on in the nation.

When police officers entered the restroom where the shooting allegedly happened, they found a $100 bill taped to the mirror. A note was found alongside the money, and it read “for the janitor.” Additionally, officers found a .22 caliber pistol and one spent shell casing, reports the Las Vegas Review Journal.

CSN has employed Bird for about 15 years, and he is currently a professor emeritus. He’s not scheduled to teach classes this semester. He’s still employed at the college, although it’s not clear if he will face disciplinary action by CSN.

The school issued a campus-wide emergency notification about 45 minutes after the incident, saying the scene was safe and that a gun was recovered. However, very little additional information has been released about the incident or about Bird, which has prompted rumors.