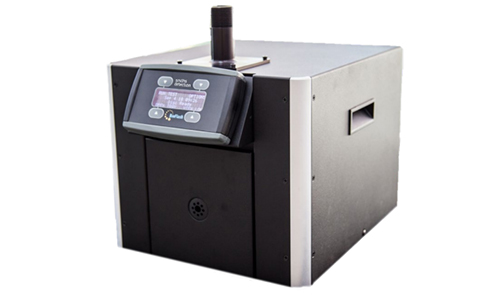 Smiths Detection, a threat detection and security screening technologies provider, announces its BioFlash® Biological Identifier, can detect SARS-CoV-2 variants, including the Alpha, Beta, Gamma, Kappa, Delta, and Delta plus variants. The company says it is currently confirming the ability to detect the Lambda variant.

BioFlash is a bio-aerosol collection and identification system that uses CANARY™ technology along with proprietary aerosol collection techniques. CANARY technology was developed at MIT Lincoln Laboratory and has been tested at Pacific Northwest National Lab, Dugway Proving Ground, and Edgewood Chemical Biological Center (ECBC). The technology has been used for over a decade in building security and mail screening applications, says the company.

In January, the company announced BioFlash was able to detect airborne SARS-CoV-2 by the United States Army of Medical Research Institute of Infectious Diseases (USAMRIID).

“Emerging variants are a threat to pandemic recovery; however, mitigation strategies that utilize BioFlash will have an advantage. BioFlash works by collecting aerosols and identifies the presence of dangerous pathogens using sensitive, specific and rapid detection in near-real time without laboratory analysis,” says Warren Mino, Smiths Detection’s managing director. “Not only can BioFlash detect COVID-19 and its variants, it can be used by anyone, giving them immediate results, in minutes not days, which helps stop the spread of COVID-19 and other airborne pathogens.” 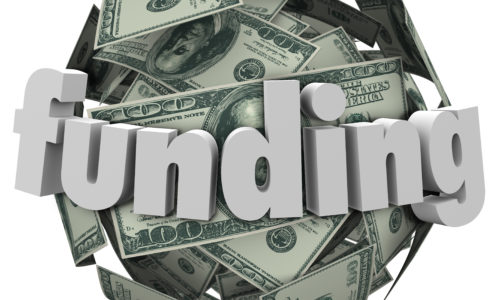 BioFlash has successfully been used at several universities, according to the company.

“It has been a great asset to have this equipment at UMBC. As everyone knows, you need a layered protection strategy to combat COVID,” says Mike Pound, Director of Environmental Health and Safety at the University of Maryland, Baltimore County (UMBC). “The BioFlash is very easy and fast to use which makes it a critical part of our mitigation strategy to help prevent transmission.” 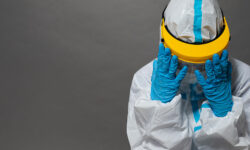 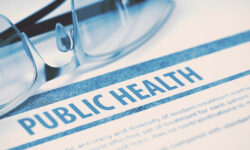 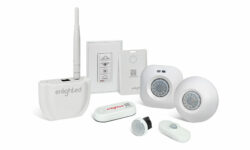