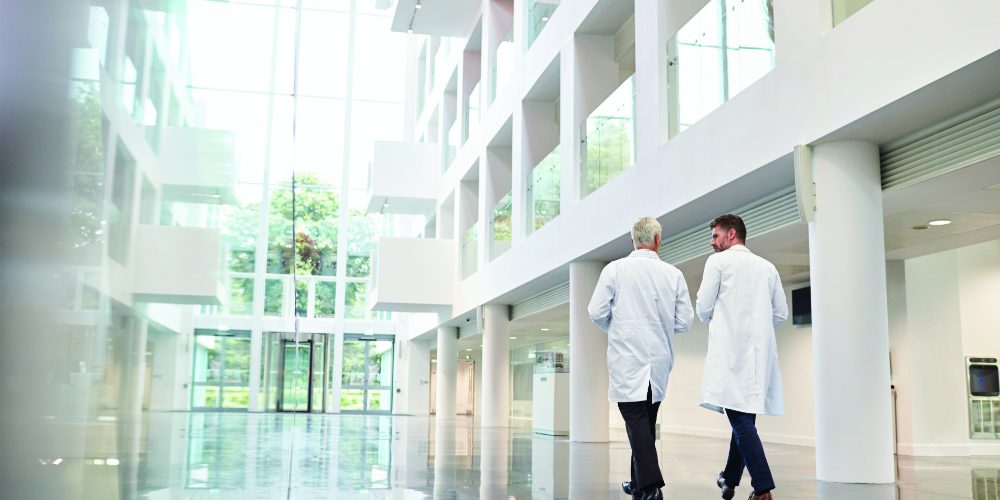 According to Campus Safety’s 2017 Emergency Notification Survey, emergency notification and alert systems continue to be a popular technology purchase for schools, universities and hospitals.

To learn more about users experience with emergency notification systems, Campus Safety asked survey participants to tell us about some of the successes they’ve experienced with their mass notifications.

To view all the charts and data from the survey, click here!

Here’s what some of them said:

View all of the charts from the emergency notification survey here 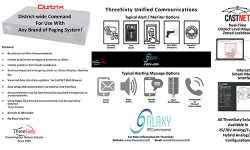 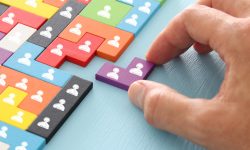