Here’s some more research on hospital workplace violence, as well as information on three more incidents that happened recently. 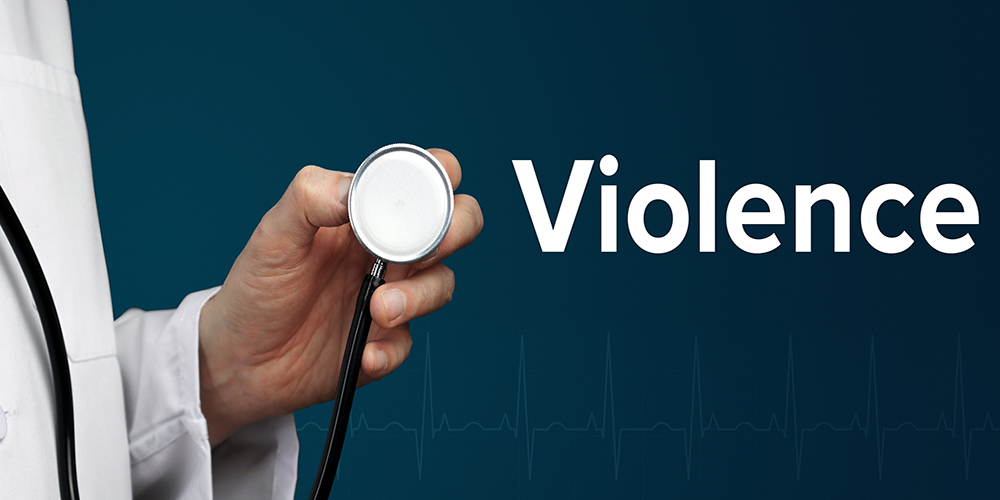 Although almost every hospital employee already knows or should know that workplace violence in healthcare is a big problem that appears to be getting worse, more research has come to light confirming this fact.

The number of hospital employees in Minnesota who had to miss work so they could recover from the on-the-job assaults they experienced more than tripled from 90 in 2019 to 280 in 2020, according to the U.S. Bureau of Labor Statistics. Security officers experienced the biggest increase in workers compensation claims, from 33 in 2018 to 77 in 2020, reports the StarTribune.

Another study of 950 nurses conducted by the Minnesota Nurses Association found that 75% of the participants had observed or experienced physical violence at work over the past two years. Despite the widespread violence, nearly half of the victims didn’t report what happened to them.

There are several reasons for the massive increase, including the large number of patients with mental health and substance abuse disorders spilling over into hospital emergency departments because inpatient treatment facilities are full, reports the StarTribune. Distrust of public health measures and officials over COVID-19 is another. Staffing shortages is still another reason.

And it’s not just Minnesota that is experiencing this problem. Here are a few of the hospital workplace violence incidents that have happened recently that didn’t receive widespread media attention. 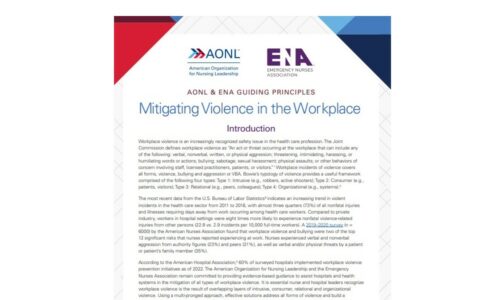 On October 31 in Dallas, Texas, a man entered Baylor Scott and White’s emergency room and held a hospital employee hostage at knifepoint, reports Nurse.org. Fortunately, the suspect was apprehended by campus police, and no one was injured during the ordeal.

Last week in Tulsa, Oklahoma, Saint Francis Hospital security officers fired shots at a man who tried to hit them with his car, reports Tulsa World. According to a hospital spokesperson, the man “became belligerent to the front desk staff,” so security officers escorted him to his vehicle. He then rammed his car into a security vehicle and then tried to run over the officers. None of the officers were hit.

In Odessa, Texas, a man was arrested  October 20 after allegedly assaulting a hospital security officer, reports YourBasin.com. The incident began when the man kicked the door to Odessa Regional Medical Center in an attempt to get inside. At some point, the suspect punched a hospital security officer in the nose. The man was arrested a short while later, but only after a responding police officer used a Taser on the man three times.