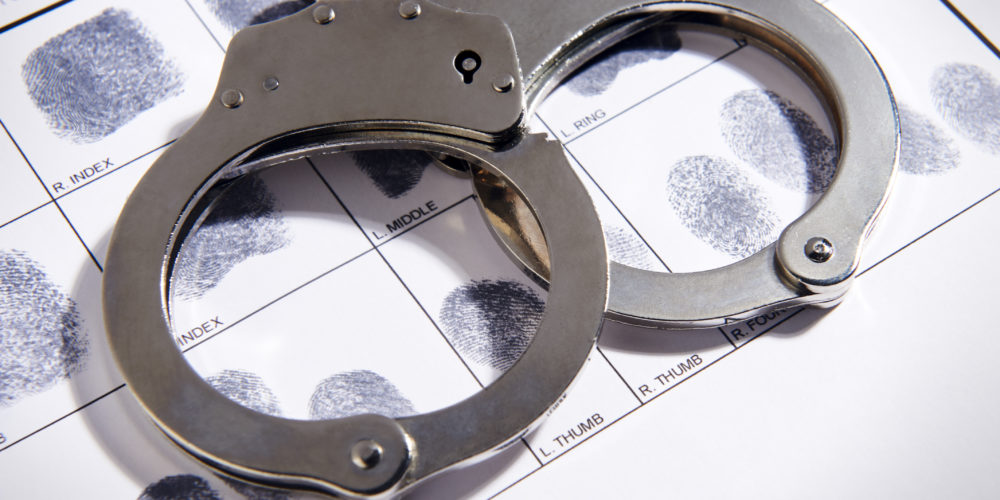 Daytona Beach, Florida – A 76-year-old woman was arrested Saturday, accused of shooting and killing her terminally ill husband inside his AdventHealth Hospital room.

Authorities believe Ellen Gilland fatally shot her husband, Jerry Gilland, 77, and then barricaded herself in the room, pointing the gun at witnesses and demanding that they leave. Jerry was the only patient in the room, reports WESH.

Ellen surrendered to law enforcement after a nearly four hour standoff, reports NBC Miami. Officers used a non-lethal explosive device to distract the wife. They then fired a stun gun at her, but it failed, reports USA Today. The woman then fired her gun into the ceiling before dropping the weapon. After that she was taken into custody.

While the barricade situation was happening, officers evacuated nearby patients and staff members, and the hospital went into lockdown.

After her arrest, the woman told Daytona Beach Police that she and her husband made a murder-suicide pact three weeks ago in the event Jerry continued to take a turn for the worse. The original plan was for the husband to shoot the gun, but he was too weak.

The woman is being held without bond and faces first-degree murder charges and three counts of aggravated assault.

AdventHealth Hospital issued the following statement after the ordeal: “We are devastated by the tragedy that unfolded at the AdventHealth Daytona Beach campus today, and our prayers are with those impacted. We are grateful for the Daytona Beach Police Department in helping ensure the safety of our patients, team members and visitors.”

If you or a loved one are struggling with suicidal thoughts, you can call 988, text TALK to 741741 or initiate an online chat at suicidepreventionlifeline.org/chat/. Additional resources can also be found at SpeakingOfSuicide.com/resources. 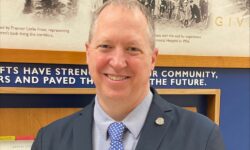 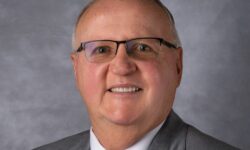