The series of forums was prompted by the death of George Floyd, as well as demands from student groups, activists and faculty wanting USC to fight racism on campus. 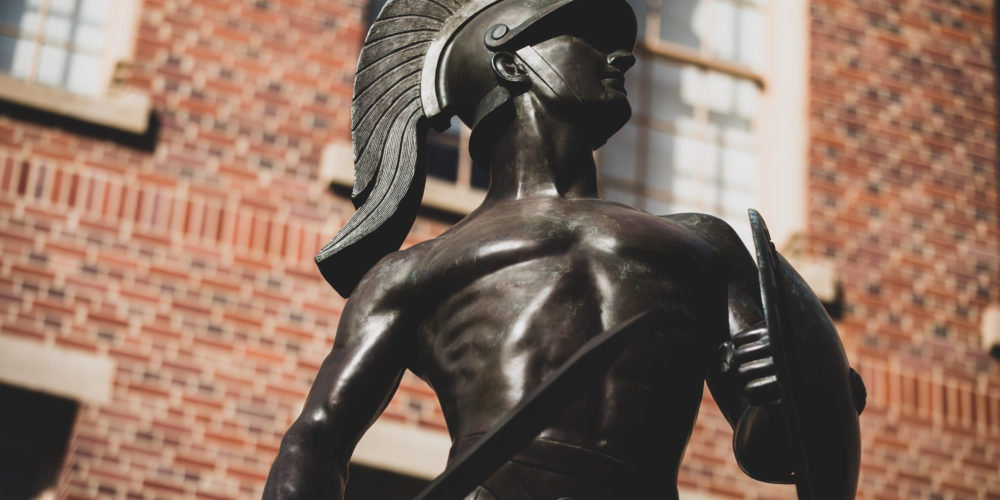 The University of Southern California (USC) Department of Public Safety (DPS) is launching ten “Co-Design Public Safety Sessions” that will bring students, faculty, staff and neighbors together to discuss their experiences with DPS, issues and recommendations.

The series of sessions was developed in response to Black students who say they’ve been unfairly treated by the department. It was also prompted by demands from student groups and activists wanting USC to fight racism on campus, reports the Daily Trojan. The groups and activists, as well as some faculty members have requested that the school divest from DPS.

The sessions began on February 8 and will run through February 20.

USC DPS Chief John “JT” Thomas told the Daily Trojan that he tried to put together a similar program four years ago to review his department’s practices and public safety, but after a few meetings, the committee fizzled out. He believes last summer’s in-custody death of George Floyd will be a catalyst for better results from the new committee. He also said he is committed to changing his department.

USC professors Ange-Marie Hancock Alfaro and Erroll Southers are co-chairs of the advisory board. Both told the school newspaper they don’t want the solutions to be imposed from the top down. They are aiming to develop specific policy recommendations, and all options are on the table, including the possibility of divesting from DPS.

“When we think about the broad scope of things DPS is asked to do, is that really the right thing for DPS to be doing? To be resolving a parking situation? Or should DPS be called for very serious situations where only DPS should really be involved?” Alfaro told the Daily Trojan. “And so, I think that’s really one of the things we found out: that [DPS is] doing a lot for a lot of other organizations, and maybe the University should think about making sure that those organizations and those other academic units have the support that they need to do their work.”