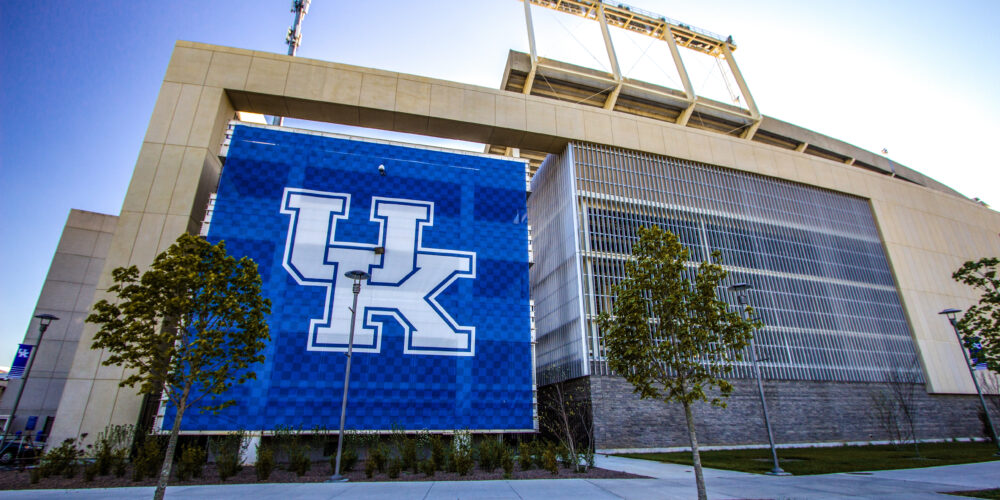 Photo via Adobe, by ehrlif

An 18-year-old freshman at the University of Kentucky (UK) died Monday night after he was found unresponsive at the FarmHouse fraternity. Identified as Thomas “Lofton” Hazelwood, he was pronounced dead at 7:06 p.m. after he was taken to UK Albert B. Chandler Hospital. 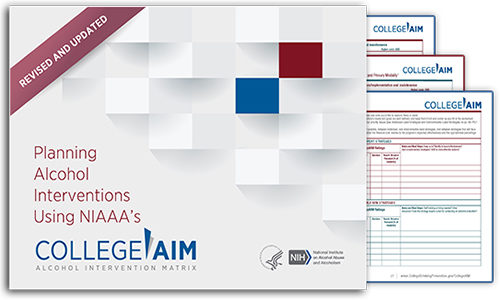 The coroner in the case presumed Hazelwood died of alcohol toxicity, reports the Lexington Herald Leader.

Police don’t believe any foul play was involved in the victim’s death, however, two investigations by the school are underway, reports WTVQ. UK Police are investigating and interviewing witnesses. Additionally, UK’s Office of Student Conduct is reviewing the case.

In response to Hazelwood’s death, the FarmHouse fraternity was suspended on Tuesday, pending the results of the investigations.

According to FarmHouse’s web site, the fraternity does not allow alcohol. UK also requires its students to attend alcohol and binge drinking awareness sessions. Alcohol was not found by police in the room where Hazelwood was found unresponsive, and the victim did not live at the fraternity.

UK is also offering counseling and other services to individuals impacted by Hazelwood’s death. 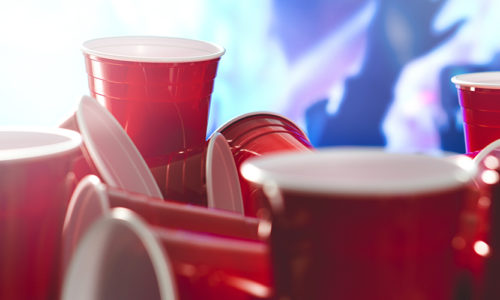 Additionally, back in 2017, NIC implemented the Good Samaritan policy, which encourages students to call for help when someone is experiencing a medical emergency.