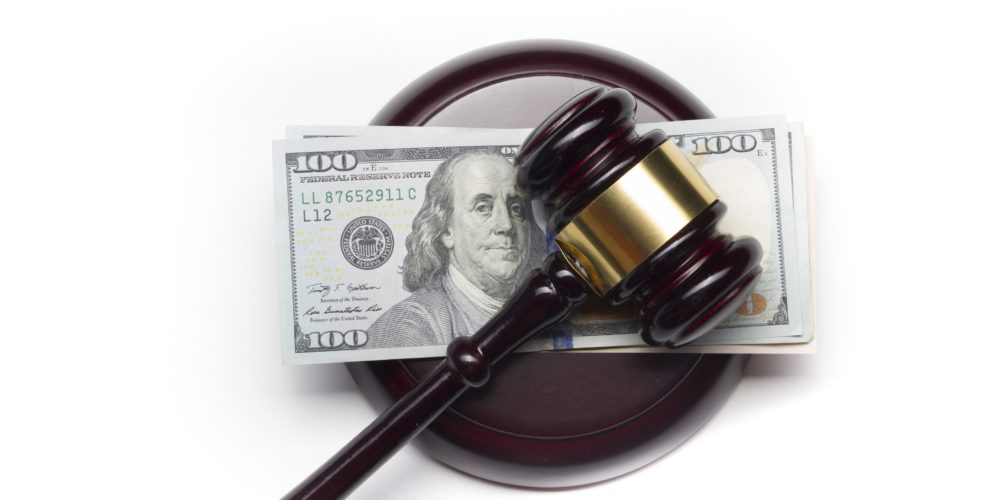 The University of Arizona (UA) has settled one of two lawsuits related to physical abuse committed by the school’s former running back Orlando Bradford. 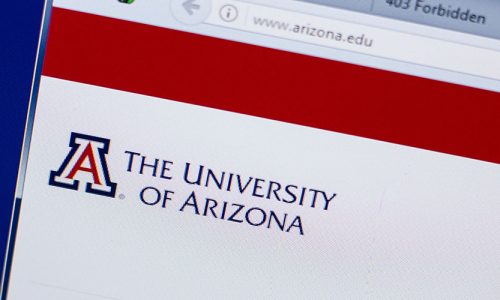 The lawsuit that’s been settled claimed UA knew Bradford was dangerous but didn’t take appropriate actions to protect his victims. Two students separately reported to law enforcement back in September 2016 that Bradford repeatedly hit and choked them during their relationships, reports Tucson.com.

The university immediately removed Bradford from the football team. One year later, he pleaded guilty to two counts of domestic violence-related aggravated assault and was sentenced to five years in prison.

Both lawsuits claimed the university violated the victims’ Title IX rights. The first lawsuit, which was filed in 2017, was dismissed but is being appealed.

The second lawsuit, which was filed in 2018, was settled in March but couldn’t be approved by Arizona’s Joint Legislative Budget Committee at the time due to the COVID-19 pandemic, reports Tucson.com.

According to the second lawsuit, some of the events that happened before Bradford was arrested include: