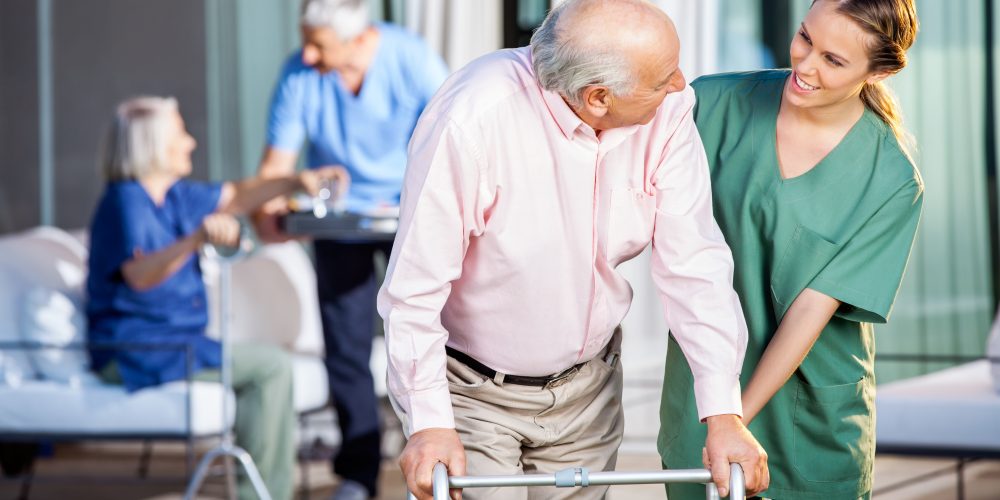 On average, per-instance fines under Trump were below $9,000.

The Trump administration has decided to lower the fines against nursing home facilities who have endangered or injured patients.

“These are multimillion businesses — $9,000 is nothing,” said Toby Edelman, a senior policy attorney at the Center for Medicare Advocacy, a nonprofit in Washington.

Many believe the fine cuts give facilities less incentive to ensure any faulty or dangerous practices are fixed to avoid patient injury.

Consumer advocates say penalties have reverted to levels too low to be effective.

“Fines need to be large enough to change facility behavior,” said Robyn Grant, director of public policy and advocacy at the National Consumer Voice for Quality Long-Term Care. “When that’s not the face and the fine is inconsequential, care generally doesn’t improve.”

The Trump administration also switched to issuing a single fine for two-thirds of infractions, which was encouraged by the nursing home industry. Under the Obama administration, penalties were issued for each day facilities were out of compliance.

“It’s not changing behavior [at nursing homes] in the way that we want,” said Dr. Ashish Jha, a professor at the Harvard T.H. Chan School of Public Health. “For small nursing homes it could be real money, but for bigger ones, it’s more likely a rounding error.”

The Trump administration also allowed facilities an 18-month postponement from being penalized for violating eight health and safety rules. It also revoked Obama’s rule barring homes from pre-emptively requiring residents to submit arbitration to settle disputes rather than go to court.

Despite the decreases in fines, the Centers for Medicare & Medicaid (CMS) have issued 28 percent more penalties than it did under Obama. This is because of policy that was put into action at the end of Obama’s term that required regulators to punish a facility every time a resident was harmed, rather than leaving it up to them to decide.

The policy increased the number of smaller fines and made larger fines less common.

Since Trump was elected into office, the total amount of fines collected fell by 10 percent, going from $127 million under Obama to $114 million under Trump.

CMS said it has had to revise its rules on fines under both administrations to keep punishments fair and consistent.

“We are continuing to analyze the impact of these combined events to determine if other actions are necessary,” CMS said in a statement.

CMS acknowledges that daily fines sometimes result in punishments that were determined by the random timing of inspections rather than the severity of the infraction.

For instance, if inspectors visited a home in April and discovered an offense started in Feb., that home would be charged double what the amount would have been if the inspectors came in March.’

In June, CMS told inspectors that they no longer had to fine facilities unless immediate-jeopardy violations resulted in “serious injury, harm, impairment or death.”