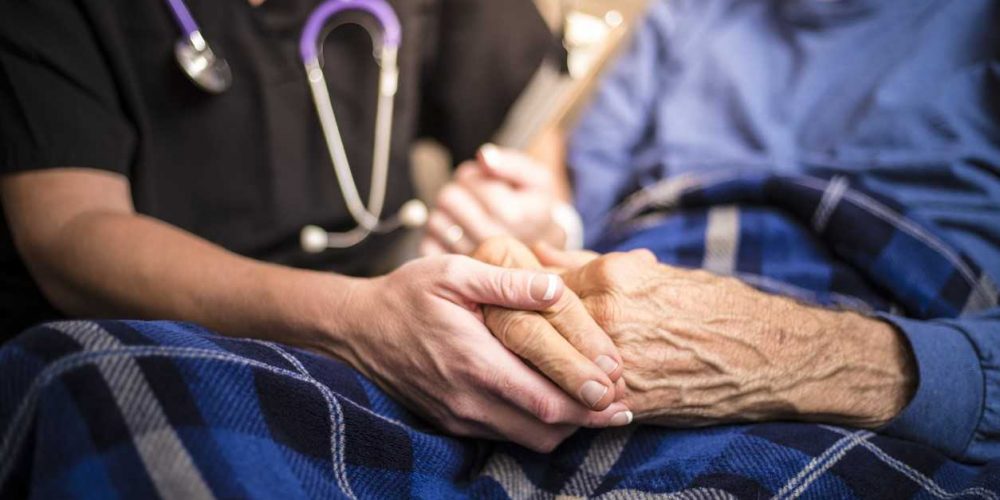 Resident aggression and elopement were among the top security concerns.

The International Association for Healthcare Security and Safety (IAHSS) has issued new guidance to help employees in assisted care facilities respond to violence and security issues.

Nursing and residential care facilities are among the industries with the highest prevalence of non-fatal occupational violence, with a rate of 6.8 per 100 full-time workers, according to 2015 data from the U.S. Bureau of Labor Statistics.

A 2010 study found nurses who worked in nursing homes with special Alzheimer units were at an even higher risker with 35 percent reporting physical injuries resulting from aggression by residents and 12 percent reporting a human bite within the previous 12 months while working at their current facility.

Violence against staff members and between residents is common at many of these facilities as dementia and Alzheimer’s can often manifest as verbally or physically aggressive behavior.

A survey conducted by IAHSS asked security directors and managers of these type of facilities what their top safety concerns were. The top four include:

Based on these findings, the IAHSS’ new guidance outlines the different types of threats within long-term care facilities, the security challenges facing these facilities and what can be done to mitigate these threats.

What Kinds of Threats Are Assisted Care Facilities Faced with?

Reflective of its survey’s findings, there are several internal and external threats that the IAHSS says all assisted living employees should be aware of.

Internal threats include assaults on staff, resident on resident violence and elopement/missing residents. Of all assisted living claim types, elopement has the second-highest average total of $388,048 per claim.

External threats, such as those from visitors or trespassers, also include assault on staff and residents, theft/exploitation and armed intrusion. External assaults on nurses and residents often stem from domestic disturbances, such as a family member unsatisfied with the treatment of their loved one.

Residents with diminished mental capacity or cognitive impairment are also vulnerable to thieves. Many are not cognizant of protecting valuables and are more prone to financial exploitation by family, caregivers, fiduciaries, businesses and scammers.

Armed intrusion should also be of concern to employees as many residents have limited mobility and nurses often feel ethically obligated to stay with their patients.

How Can Assisted Care Facilities Mitigate These Security Concerns?

As many assisted care facilities do not have a dedicated security department and often rely on untrained personnel, IAHSS says collaboration between security, facility administration and facility staff is crucial.

To mitigate resident violence, whether against staff members or other residents, IAHSS recommends implementing a disruptive patient and visitor program. As part of the program, patients or visitors who have repeatedly caused disturbances should be flagged. Staff should also be given training on de-escalation and how to recognize and remove potential weapons.

Visitor management, access control and video surveillance systems are also vital in mitigating thefts. It is recommended that residents and their family members be educated on the importance of protecting valuables. An area with lockers should also be provided for staff members to keep their valuables.

Lastly, IAHSS suggests efforts toward mitigating patient elopement should include: