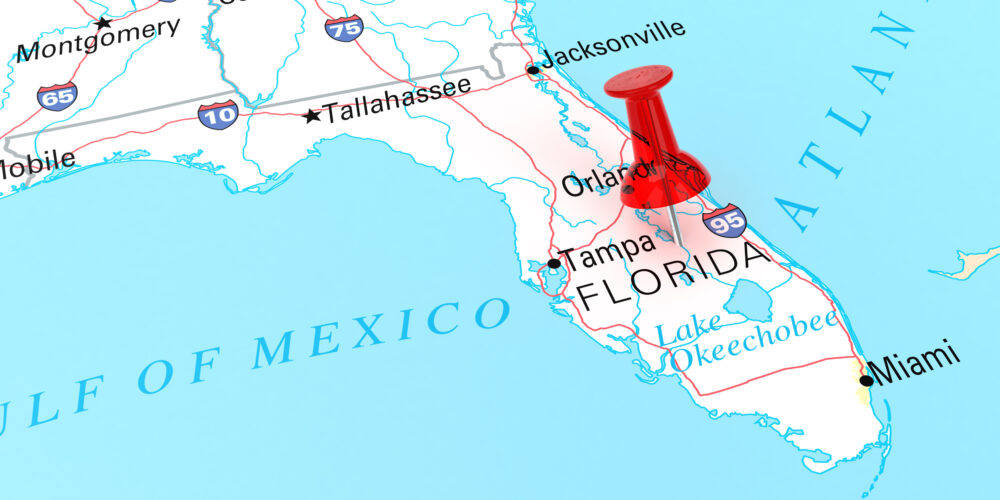 Photo via Adobe, by Klenger

“Swatting” is the making of a prank call to emergency services (usually police) so a large number of police officers or the SWAT team will be dispatched to a particular location. The practice is dangerous and can result in police accidentally shooting innocent victims. 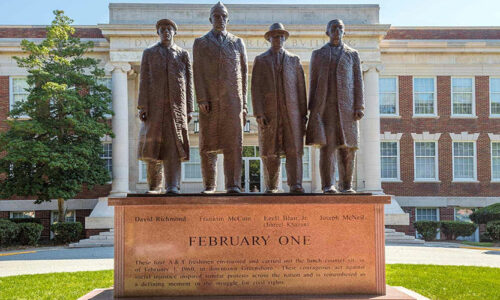 All of the calls were deemed hoaxes.

Even schools that didn’t receive hoax calls were affected. In Broward County and Miami-Dade County, all district high schools were placed on secure status out of an abundance of caution, even if they didn’t receive a threat directly.

This isn’t the first time schools have been victims of swatting. In September, more than a dozen states, including Florida, reported hoax calls made to 911 about active shooters on campus.

Multiple law enforcement agencies are in the process of investigating who is responsible for this latest spate of swatting calls. Miami-Dade officials say a call their 911 center received was made from outside the United States.