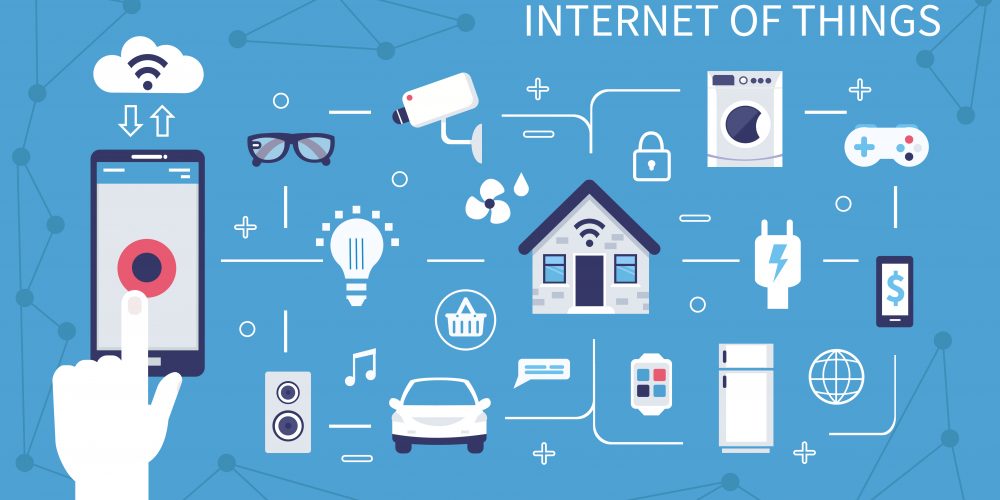 Results from a newly released survey show that 60% of enterprises have little ability to detect and respond to public key infrastructure (PKI) degradation or breaches. 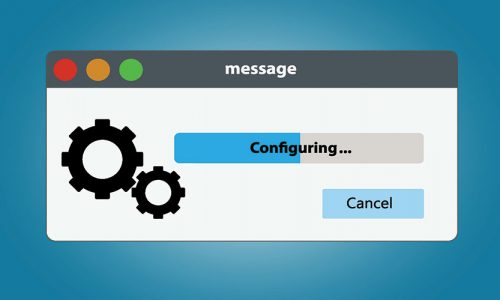 Related: Misconfiguration: The #1 Cause of Healthcare System Breaches

“Connectivity and the number of digital identities within the enterprise has grown exponentially thanks to continued Cloud, mobile, DevOps and IoT adoption,” says Keyfactor CSO Chris Hickman. “The complexity of managing those identities while keeping them securely connected to the business has created a critical trust gap – in many cases the keys and certificates designed to build trust are instead causing outages and security breaches.”

Two-thirds of respondents say their organization is adding additional layers of encryption to comply with industry regulations and IT policies; however, shorter certificate validity has doubled the management workload on short-staffed IT and security teams.

“Our 2019 report was a wake-up call in many ways. It was the first report of its kind to investigate the role that digital certificates and keys play in creating trust inside and outside organizations,” says Dr. Larry Ponemon, founder of the Ponemon Institute.

The institute conducts independent research and verifies the privacy and data protection practices of organizations in a variety of industries.

“In many ways I was optimistic that we’d see progress this year as more executives invested the resources needed to close the gap between ‘standard practice’ in PKI and ‘best practice’,” Ponemon continues. “This year’s report shows that while progress has been made in a few areas, that gap is actually growing wider.”

Hickman says the report reinforces cryptography’s importance within the security agenda. “In many cases, PKI remains a manual function with ownership split across IT and security teams,” he continues. “Growing connectivity has created an exposure epidemic. Without a clear PKI in-house or outsourced program owner and process to close critical trust gaps, the risk of outages and breaches will continue to rise.”

The study was conducted by Ponemon Institute on behalf of Keyfactor and included responses from 603 IT and information security executives and practitioners in the United States and Canada across 14 industries, including financial services, healthcare, manufacturing, retail and automotive.