The report found that calls for security at Seattle Children’s Hospital on black patients occurred twice as often as on white patients, but the hospital is only now doing something about it. 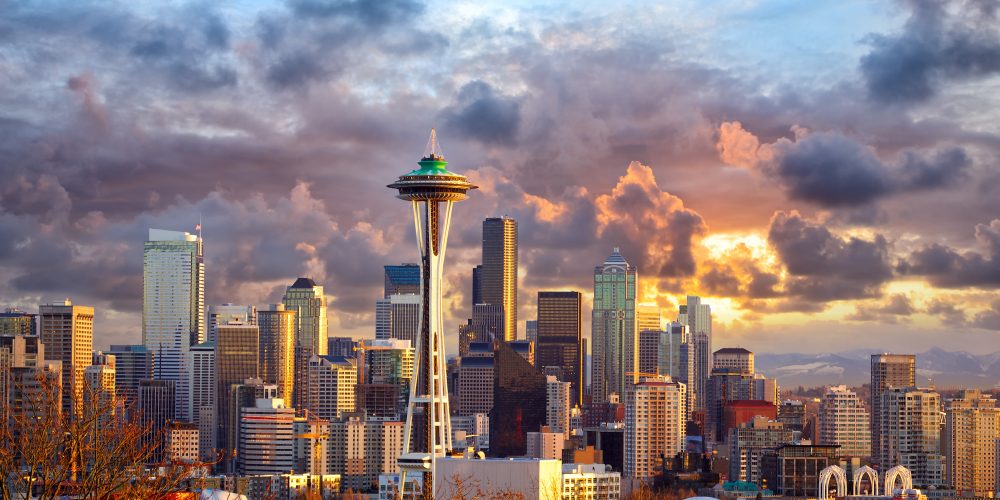 Seattle, Washington — After sitting on information from a report that’s ten years old, leaders at the Seattle Children’s Hospital are finally doing something about the racial disparity that exists with security calls at the facility.

The disparity report found that from 2008-2011, security calls on black patients were more than twice as likely as they were for white patients, according to an April 21 news report by The Seattle Times. Even years later, the same problem exists. Since late 2014, security was called on black patients at twice the rate of white patients, according to a Seattle Times analysis of data from the hospital’s inpatient and observation units.

These calls, referred to as “Code Purple,” occur whenever a staff member feels threatened or unsafe. Black patients had the highest rate of Code Purples, making up 15% of the calls but only 6% of hospital stays from October 2014 to March 2021.

According to the Seattle Times article, staff are concerned, and the disparity has led to high turnover, including the resignation of former longtime director of the hospital’s Odessa Brown Clinic, Dr. Ben Danielson.

“It’s malfeasance if leaders are not aware of the report,” Danielson said. “Or poor practice, that they knew for eight to 10 years and that not until September was there a decision to act.”

After Danielson’s concerns were made public, the hospital system was hit with calls for action. Former U.S. Attorney General Eric Holder was brought in to conduct an investigation, which is expected to conclude in June.

Seattle Children’s Hospital has only recently attempted to improve the situation with new policies and procedures, including debriefing Code Purples, developing an oversight team, and increasing diversity and de-escalation training.

“Our ultimate goal at Seattle Children’s is to eliminate the Code Purple disparity altogether,” said hospital spokesperson Jen Morgan. “Systemic and institutional racism exists across our health care system and we are not immune, but we are committed to becoming the anti-racist organization that our patients, families, and work force deserve.”