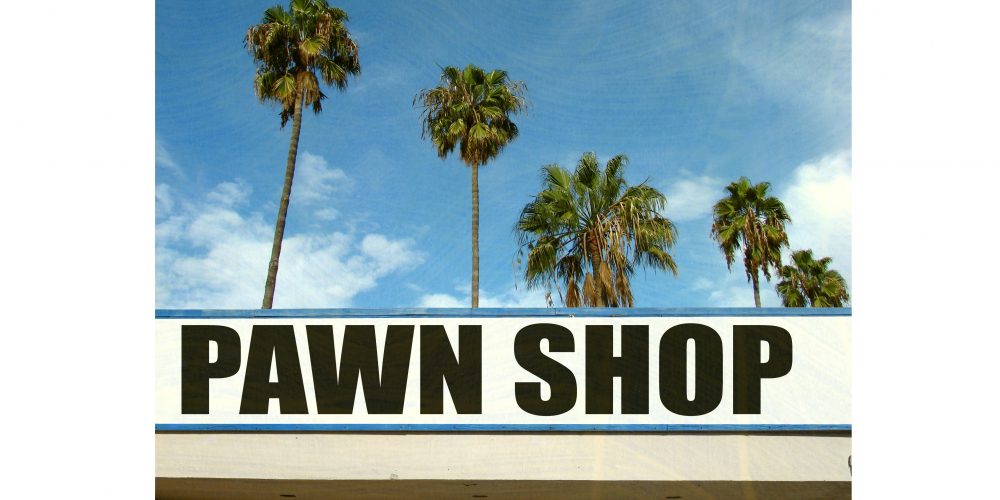 Deputies say a school resource officer (SRO) at Mango Elementary School in Seffner, Florida pawned his school-issued service weapon on several occasions, as well as other security items assigned to him.

During a random inspection, King’s supervisor noticed that the SRO wasn’t wearing a holstered firearm but instead had a pellet gun. The supervisor began to ask questions. After King gave several excuses, he eventually confessed to pawning the firearm, along with six other items assigned to him by the sheriff’s department, including a ballistic vest and weapon-mounted light.

King also admitted he had pawned his agency-issued Glock Model 22 .40 caliber handgun six times between June and November, reports WTSP. He allegedly pawned the items due to financial difficulties.

Authorities have recovered the ballistic vest and light from the pawnshop and have given it back to the school security department.

“He was charged with the duty of protecting our most valuable and precious resource, and that’s our children,” Chronister told Fox13. “As a parent, I am disgusted that we have an individual that we have spent time training, that our school security system spent time hiring, with one sole purpose, and that sole purpose was protecting our young people.”