However, most middle schools and high schools in New York City will continue with distance learning until further notice. 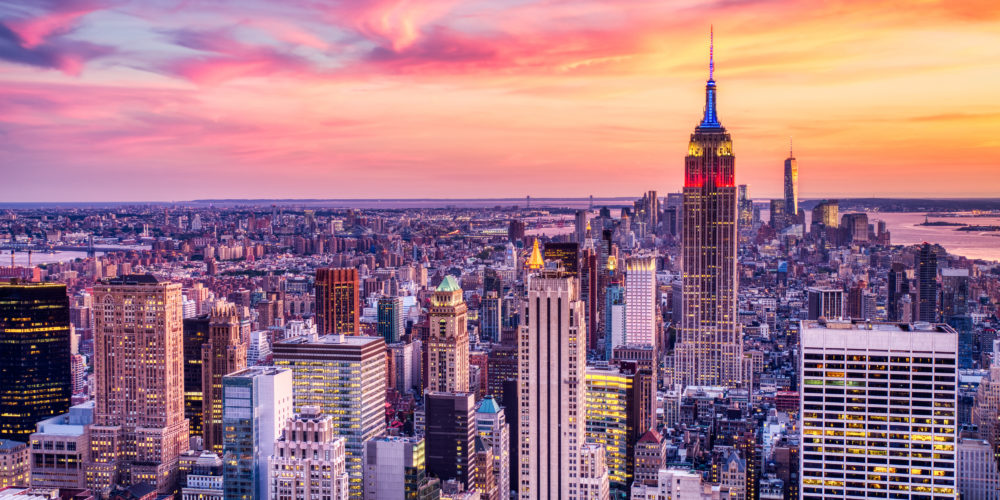 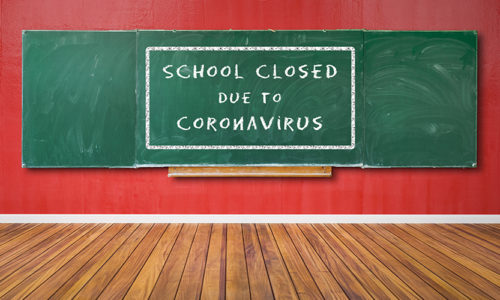 On Sunday, Mayor Bill de Blasio and New York City Schools Chancellor Richard A. Carranza announced that students in 3-K and Pre-K programs, as well as those in grades K-5 who have opted for in-person learning will return to school buildings December 7, and campuses serving students with the most significant disabilities will return on December 10. Middle schools and high schools will continue with distance learning until further notice.

New York closed its schools on November 19 after its seven-day coronavirus-test-positivity rate reached 3%. However, de Blasio said the city will revise its 3% positivity rate threshold.

He also said the system would work towards giving parents the option to send their children to face-to-face classes five days per week, effectively eliminating the hybrid-learning system, reports the New York Times. However, only students can return to in-person classes if they’ve already signed up for them. That means only 190,000 children would be eligible.

A consent form for testing will be required for all students and staff, and every school will participate in weekly random testing for 20% of their in-person population.

“Our schools are safe, and the most recent positivity rate is 0.28%–453 positive cases out of 159,842 tests,” the mayor and chancellor said in a press release. “The Situation Room will continue to take fast action following established protocol for tracing COVID cases that are reported from both outside and in-school testing.”

Studies haven’t found there to be a link between the reopening of schools and the spread of COVID-19. In early October, Dr. Mark Ghaly, California’s top public health official, said his state had not yet seen a link. In late October, two international studies showed no consistent relationship between in-person K-12 schooling and the transmission of the coronavirus, reports NPR. Additionally, a U.S. study showed no elevated risk to childcare workers who stayed on the job.

New York City’s move comes as many other major cities in the U.S. have suspended in-person learning. The nation’s coronavirus death toll is nearly 270,000. 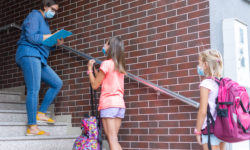