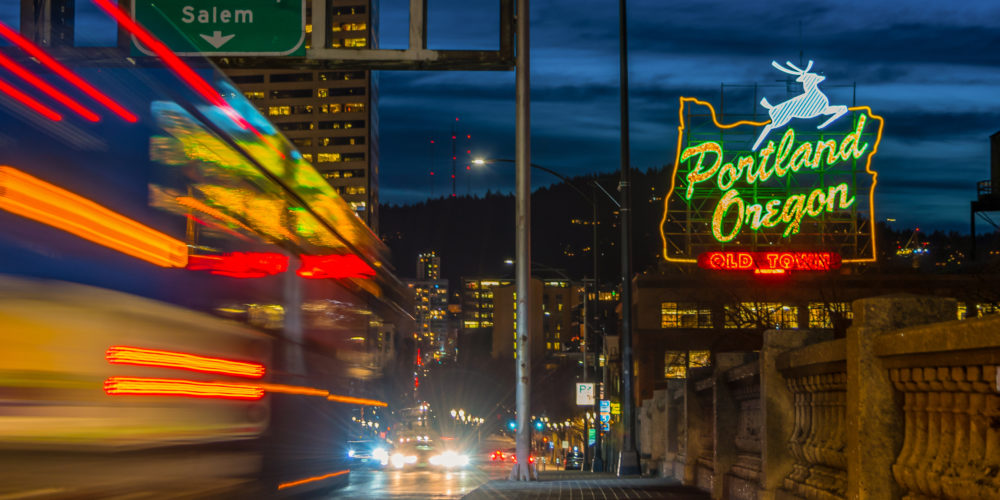 Photo via Adobe, by Nicholas Steven

Portland, Oregon — It was a long time in the making, but Portland State University is officially pulling all firearms from its campus police officers beginning September 1, prior to the start of the fall term. 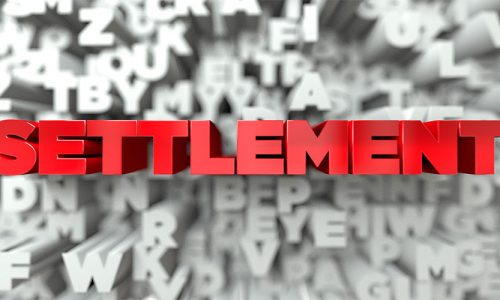 Efforts to disarm campus police force began several years ago by students and community members after a police shot at killed Jason Washington in 2018, reports KATU.

“I’m pleased to announce that Chief Halliburton has committed to beginning fully unarmed campus patrols no later than September 1, prior to the start of the fall term. New policies to reflect the change to unarmed patrol have been created, reviewed by the University Public Safety Oversight Committee and are now in place. I appreciate the leadership of Chief Halliburton and members of the CPSO team for their commitment to innovation in campus safety.” 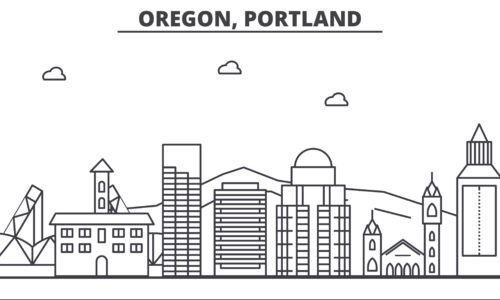 As part of the plan, Portland Police will be on hand to step in per the request of the campus police, likely only for incidents involving a weapon. Although PSU officers will no longer carry firearms, they will continue to be sworn officers with investigative and arrest capabilities. They will also carry Tasers.

The transition to an unarmed campus police force began in full force this summer as the Reimagine Campus Safety Committee selected committee members, gathering information and forming task groups to explore all aspects of campus safety.

This committee, according to Percy, will continue to focus on important campus safety topics, engage with the community, continue to evolve the program, respond to individuals in crisis, and foster a welcoming environment of belonging for students, employees, and visitors.

“We are unaware of any other police agency in the nation that has shifted from armed to unarmed patrols by sworn officers,” said Percy in statement late last year. “Agencies across the country are contacting us wanting to know how we are going about creating this new reality.”