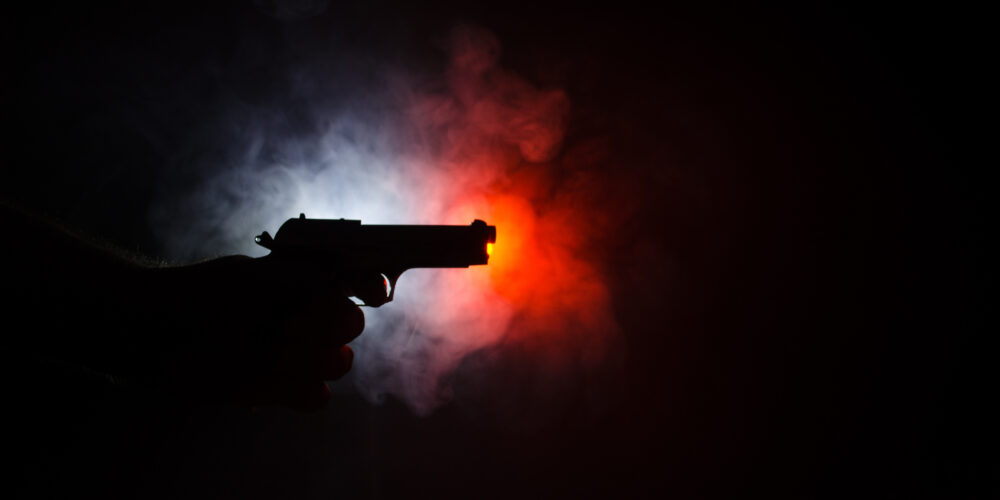 Photo via Adobe, by zef art

After learning that the father of the 13-year-old student who shot and killed a classmate at Washington Middle School in Albuquerque, N.M., has a history of shooting a man with a gun, the District Attorney is considering charging him in his son’s case. 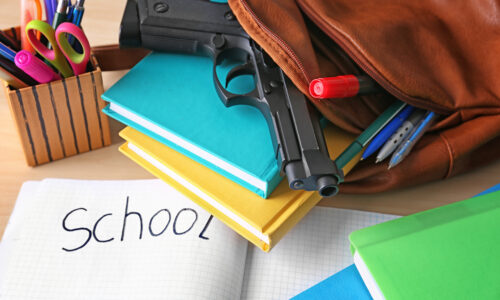 Juan Saucedo Sr., the father of Juan Saucedo Jr. was never charged after shooting a man in the student pickup line at Highland High School in 2018, reports KRQE, which has raised questions over the influence Saucedo Sr. may have had in his son’s recent shooting. It also has the middle school and the DA rethinking security policies.

That incident in 2018 involved a parent attacking Saucedo with a bat before Saucedo retrieved a gun and shot the parent in the leg. He was not charged, as New Mexico law gives people the right to defend themselves if attacked with a deadly weapon. Furthermore, the fact that the incident took place off official school grounds gave Saucedo the legal right to carry a firearm. 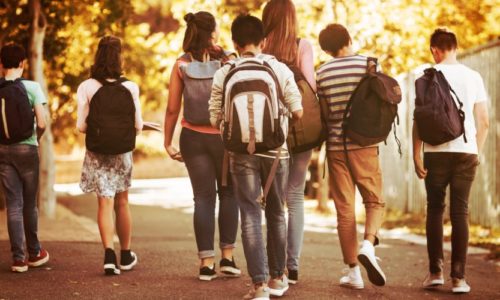 But now that Saucedo’s son stands accused of shooting and killing a classmate, questions are surfacing as to the father’s criminal liability.

“We’ll be looking very carefully and very closely at the facts surrounding the murder of Bennie Hargrove to see whether or not anyone who may have enabled him to access that weapon can be held criminally responsible,” said Raul Torrez, Bernalillo County District Attorney.

Hargrove was the 13-year-old classmate who was allegedly shot by Saucedo Jr. on Friday.

The reopening of Saucedo Sr.’s case also has people thinking about what constitutes school grounds.

“I think we should look very carefully at maybe expanding the zone around schools where firearms are permitted,” continued Torrez.

As for Juan Saucedo Jr., the DA is unsure of whether or not he will be charged since he doesn’t meet the age requirement to be tried as an adult. He was taken into custody on Aug. 13.