The teacher punched the middle school student after the student spat in his face. 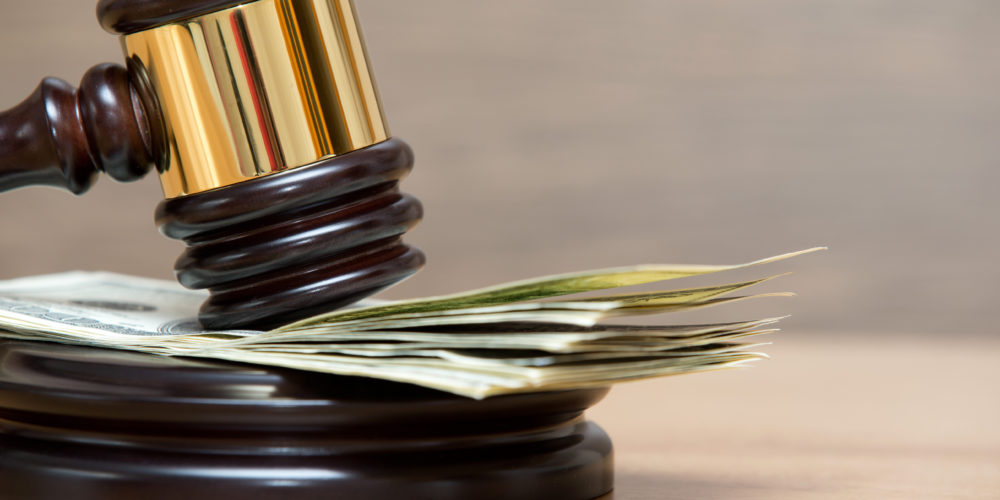 Palm Beach, Florida — Palm Beach County School Superintendent Donald Fennoy is recommending the school board pay $70,000 as a general liability settlement to the family of a middle school student who was punched by a teacher two years ago. 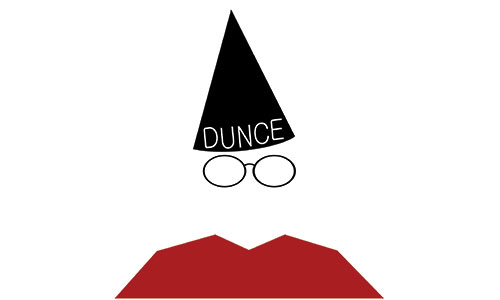 The November 5, 2018 altercation happened at Bear Lakes Middle School in West Palm Beach, reports the Palm Beach Post. Former teacher Dennis Hall punched a 14-year-old male student in the face after the student spat in Hall’s face. The lawsuit claimed the student suffered a broken bone near his left eye.

Hall was sentenced to 20 days in jail, one year of probation and 50 hours of community service, the newspaper reports. He was also ordered to pay restitution to the family and write a letter apologizing for his behavior.

Both the Palm Beach School Board and former teacher Dennis Hall were named in the civil lawsuit. 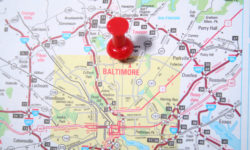