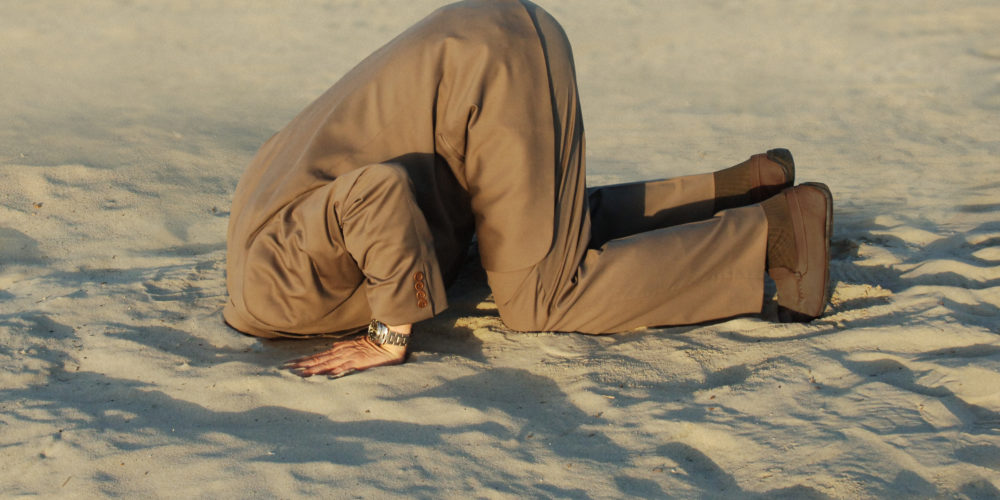 UPDATE January 6, 2022: This is an important reminder on the one year anniversary of the January 6 Capitol riots.

UPDATE January 27, 2021: US Capitol Police Chief Yogananda Pittman told a congressional committee on Tuesday that between Capitol Police and DC’s Metropolitan Police Department, about 140 officers were injured during the January 6 insurrection, reports CNN.

For example, I realized recently just how much more I value men’s opinions over women’s and my own ideas. Here’s what happened: In a neighborhood group I belong to, a male member made a suggestion that I didn’t agree with. However, I didn’t object to it as much as I should have, even though I had very legitimate concerns. We wound up adopting his idea, and the potential problems I had expressed concerns about actually happened.  It cost us thousands of dollars to resolve the situation. 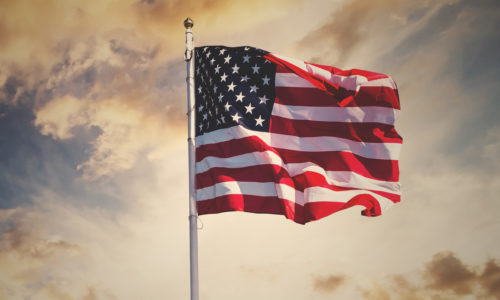 Related: FBI: Armed Protests Planned in All 50 States in Run-up to Biden Inauguration

Looking back at the situation now, I realize that if a woman had proposed that same idea, I probably would have stood my ground. My unconscious bias in favor of men hurt me and the entire group.

I bring up my experience because this phenomenon appears to have played out last week before and during the siege of our National Capitol, albeit with much more devastating consequences. Bias in favor of the pro-Trump supporters who attacked the Capitol appears to have led many officials responsible for security of the Capitol, Senate and the Congress to grossly underestimate the threat that these extremists pose. The bias and denial by these officials resulted in — or at the very least contributed to – the death of one Capitol Police officer. Sixty of his fellow officers also sustained injuries during the riot.

This is not to say that bias and denial were the only issues at play. There seem to be other factors that impacted the situation.

For example, Maryland Gov. Larry Hogan, who received a call for help during the riot from house Majority Leader Steny Hoyer, says he authorized mobilization of the Maryland National Guard but was repeatedly denied approval to enter the Capitol and help, reports USA Today. I’m praying to God this delay was unintentional. I’m certain it will be fully investigated.

That being said, we can’t ignore that bias and denial probably significantly influenced the security plans for the January 6 vote count, leading a good number of Capitol security officials to ignore many obvious red flags. The riot was planned in the open on social media by known White supremacists and other right-wing extremists, and many threats of violence were posted.

I’ve seen this same unwillingness to acknowledge the threat of right-wing extremism among some college campus protection professionals. Over the past several years, many have focused nearly all their attention on the threats posed by Antifa. When CS reports on things like hate crime and right-wing extremism, we often get backlash from folks who don’t want to believe there is a problem.

Now, does Antifa pose a threat? Yes. Have they engaged in unlawful activity? Yes. Should we ignore them? No.

But we must pay much closer attention to the threats from ALL groups, including those who chant “USA, USA!” and carry around American flags and Blue Lives Matter signs. Not doing so puts law enforcement officers’ lives in danger as we saw at the U.S. Capitol last week.

We owe it to the Capitol Police officer who died and his fellow officers who were injured, as well to as law enforcement professionals across the nation, to confront our biases so we can fully comprehend who is actually a threat and realistically and appropriately address the security threats we face. Only then will we be better able to keep our officers safe.