An Oceola County School Board has approved new contracts with local sheriff’s to provide an SRO on each campus. 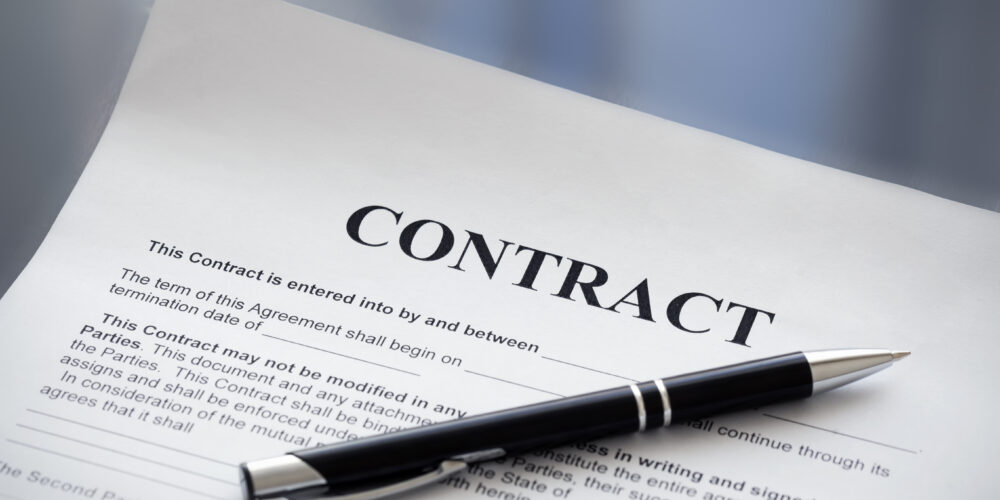 Photo via Adobe, by Maksym Dykha

After a few months of debate, the Osceola County School Board has decided to push ahead with plans to beef up security on its school campuses. The resolution comes after video from a cellphone recording showed a student getting slammed to the ground by a school resource officer (SRO) at Liberty High School in Poinciana. A task force was consequently formed to develop a plan for improved security practices throughout the district. Discussed was using guardians instead of SROs at charter schools. 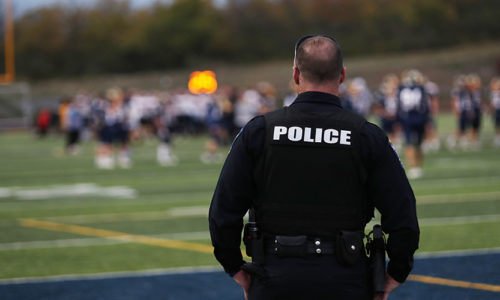 Related: More School Districts Revise the Roles of Police on Their Campuses

That debate came to an end on July 13, as reported by WESH News 2, when the school board approved contracts with the sheriff’s office, Kissimmee Police, and St. Cloud Police to provide an SRO on each campus.

Each SRO must undergo at least 40 hours of training and be equipped with a body camera. It was recommended that they issue civil cautions rather than arrests for non-violent incidents. The sheriff’s office is now in the process of training 30 school administrators at the charter schools, under the state’s guardian program

According to statements reported by WESH, the school board is confident that having SROs is a good move for the school district, especially with additional supports from guardians. Guardians are security officers or armed school employees, not sworn officers.

“We want to have SRO law enforcement officers on all of our campuses,” said Osceola County school board member Julius Melendez. “To have one police officer and one guardian working together, and that way we can save money, but then we know there is a law enforcement presence to make sure that we can ensure the safety of schools.”

“I think any time you can add an actual security personnel or extra set of eyes on the school it’s great,” added Osceola County Sheriff Marco Lopez.