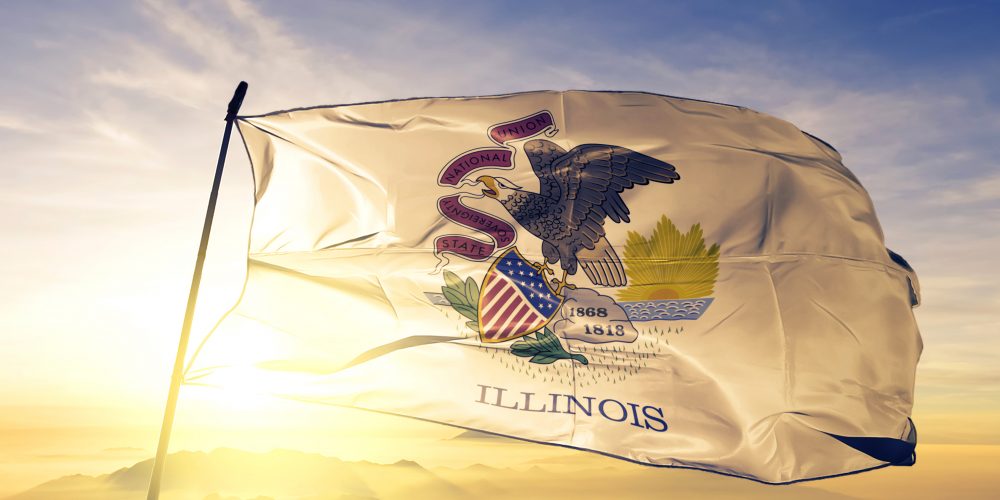 After learning of alleged student harm that had occurred at schools during seclusion and prone (aka face down) restraints as a form of punishment, on May 30 Illinois lawmakers voted unanimously to pass legislation prohibiting school workers from locking children alone in seclusion or applying physical restraint when harm could result. 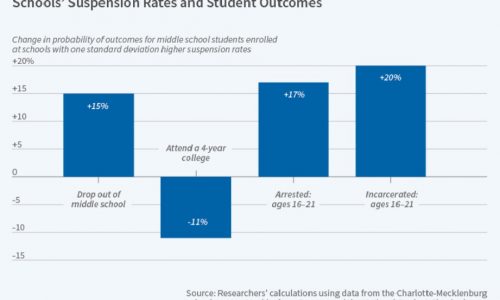 Per the new law, which underwent lengthy debate, schools will receive funding to deploy action plans with the goal of eliminating these practices over the next three years. Face down restraint, however, will be allowed until the end of the 2021-22 school year for special education students with plans that specifically allow it. It, too, will be phased out.

“As much as we don’t like the fact that this is going to continue for another school year, this is a very narrow exception,” said president and CEO of Equip for Equality Zena Naiditch, in a report by ProPublica.

Similar laws could impact schools nationwide, as The Keeping All Students Safe Act was reintroduced jointly by House and Senate Democrats recently.

In a statement provided to ProPublica, Kyle Hillman, director of legislative affairs for the National Association of Social Workers, said, “After a year and a half of negotiations, the state of Illinois finally has a path toward the ultimate goal of eliminating the abusive practices of seclusion rooms. While the bill falls short of ending prone restraint for all students immediately, it’s a real win for children currently facing these traumatic interventions.”

In data provided to the Chicago Tribune and ProPublica by the Illinois State Board of Education (ISBE), nearly 2,400 students were secluded or restrained more than 15,000 times during the past 10 months, a surprising number given that many schools were closed due to the COVID-19 pandemic. More than 90% were students with disabilities, more than 8 in 10 were boys, and a quarter were black.