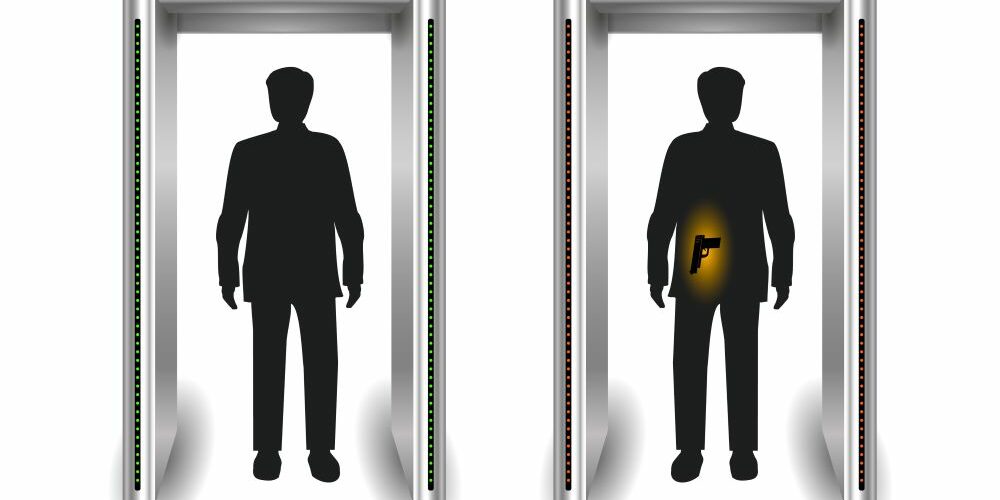 Photo via Adobe, by denisik11

Every middle school and high school in the Winston-Salem/Forsyth County School District will be provided two portable, walk-through metal detectors the campuses can use when needed.

The Winston-Salem Journal is reporting that the district was recently awarded $322,000 from the North Carolina Department of Public Instruction’s Center for School Safety for the 73 metal detectors, as well as safety training, and the development of a school shooting reunification procedure.

The metal detectors won’t be used every day on campus. One school official told the Winston-Salem Journal that the district would be flexible in the equipment’s deployment, such as it being used only for athletic events, special events, and special circumstances. Some school board members said they do not want the walk-through weapons detectors to be used all the time on campus, and the district superintendent stressed the need for appropriate protocols.

The new reunification procedure was prompted by last fall’s fatal student shooting at Mount Tabor High School, where it took about nine hours to reunite students with their parents or guardians. That same school shooting also led to metal detection wands being used at sporting events. In the 2021-2022 school year, the school district has confiscated seven guns so far.

The Winston-Salem/Forsyth County School District is also spending $220,000 to install video surveillance cameras in several of its middle schools.