Multiple students reported a teenager’s plans to commit a school shooting because they had a good rapport with the school resource officer. 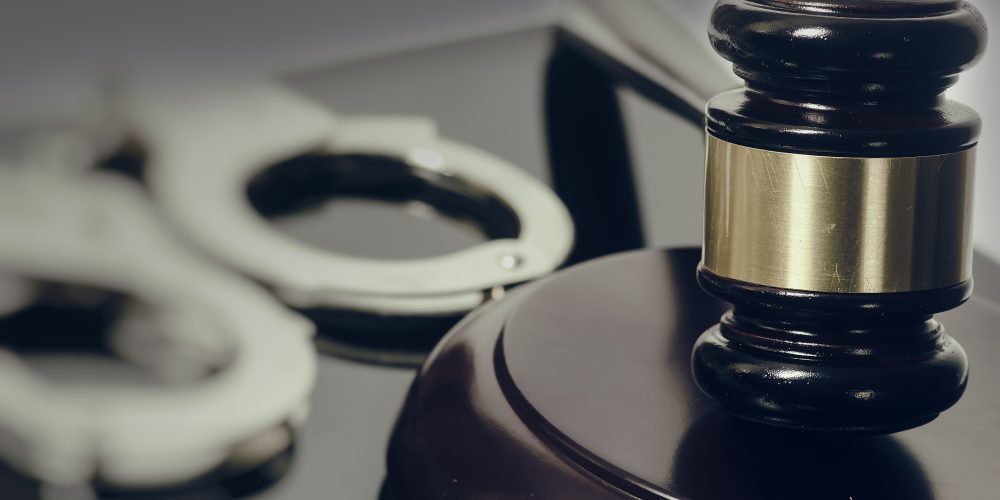 Florence, Colorado –Thanks to tips provided to a school resource officer (SRO) by multiple people, a potential school shooting was prevented at a junior/senior high school on May 22.

The teenager who was armed with a stolen gun was arrested by the Florence Police Department, which had received several reports from students relaying several versions of the situation, reports  KKTV News.

“The good rapport of that Sgt. Humphrey has with the kids is what made them feel comfortable and come and say, ‘hey I heard this,’” said in the KKTV news report.

He added that by doing everything right and reporting what they had heard, the students at the school possibly saved lives at the hands of the teenager.

“I’m not surprised that people told us this was going to happen. But I’m so, so thankful that they actually did because we were able to get it stopped,” said Prickett.

After several students had voiced concern throughout the morning to the SRO, the Florence County sheriff’s deputy located and attempted to contact the teen in question. After a brief foot pursuit, the 17-year-old was apprehended in Canon City, at which time a stolen firearm was found to be in his possession. The teen was placed in custody by the Canon City Police for possession of a stolen firearm.

“No community wants something like that to happen, I know to a degree, everybody thinks that, you know, it wouldn’t happen here, but obviously, I mean, it happens across the country, and it’s a horrible thing,” Prickett added. “And so, everything we can so to keep that from happening, that’s our job.”

Later that day, the Florence Police received another tip about an alleged threat. By that time the school switched to remote learning for a couple of days as a precaution. The district’s superintendent released the following statement in an email:

“I am very appreciative of the collaboration between local law enforcement and our school district. We have been proactive with safety measures as safety and security is a top priority.”

Due to the suspect’s age, he has not been identified. The suspect was not a student at the school that was targeted, and he had recently stopped attending another school.