The attack took down the district’s critical systems. The schools were forced to close because the affected systems could impact safety. 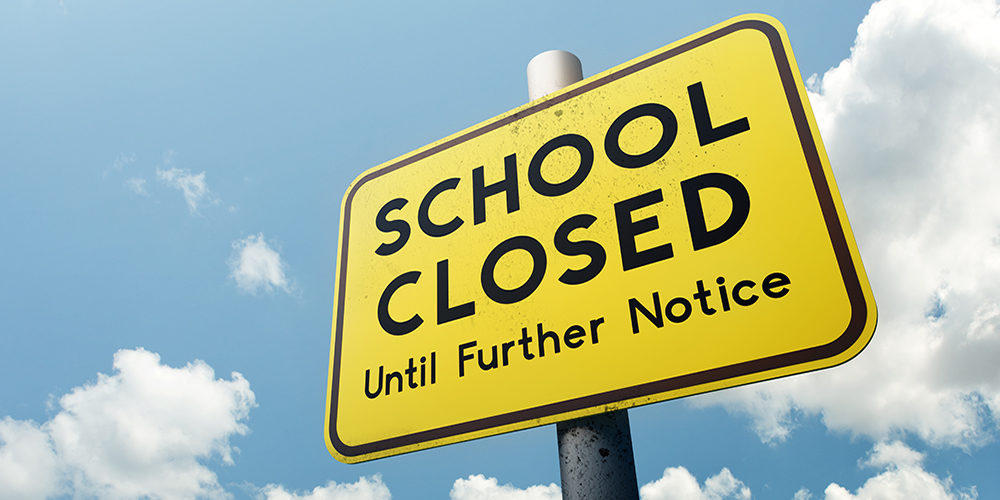 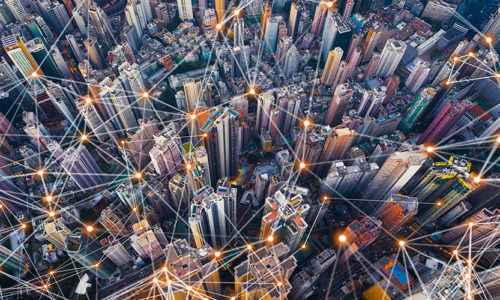 Early on Monday morning, Park Hill officials posted a message on the district’s Facebook page announcing the attack, which took down the district’s critical systems, reports KMBC. The schools were forced to close because the affected systems could impact safety.

The district apologized for its last-minute notice of the cancellation of classes. In many cases, students were already on their way to school before the school closure announcement.

The attack happened on the first day of full-time learning for all students in a year, reports FOX4. The problems were initially discovered when parents had difficulty logging into the district’s “Schoology” program on Sunday evening. The initial attack is believed to have happened on Sunday morning.

The district said it hopes no personal information was stolen during the attack.

Park Hill’s ordeal is just the latest attack on K-12 school districts across the country. Earlier this month, Buffalo (New York) Public Schools canceled all remote classes due to a ransomware attack that caused “unanticipated interruption to BPS District network systems.” In late November, Baltimore County Public Schools were forced to close for three days due to a ransomware attack.

On March 16, the FBI issued a warning  of an uptick in ransomware targeting educational institutions in 12 states and the U.K., spanning K-12, higher education and seminaries.

Before that in December, U.S. cybersecurity officials warned K-12 educators of an increase in cyberattacks designed to exploit and disrupt distance learning during the COVID-19 pandemic.