The FBI is warning K-12 schools and colleges about the rise of PYSA ransomware attacks targeting campuses in 12 states in the U.S. and in the U.K. 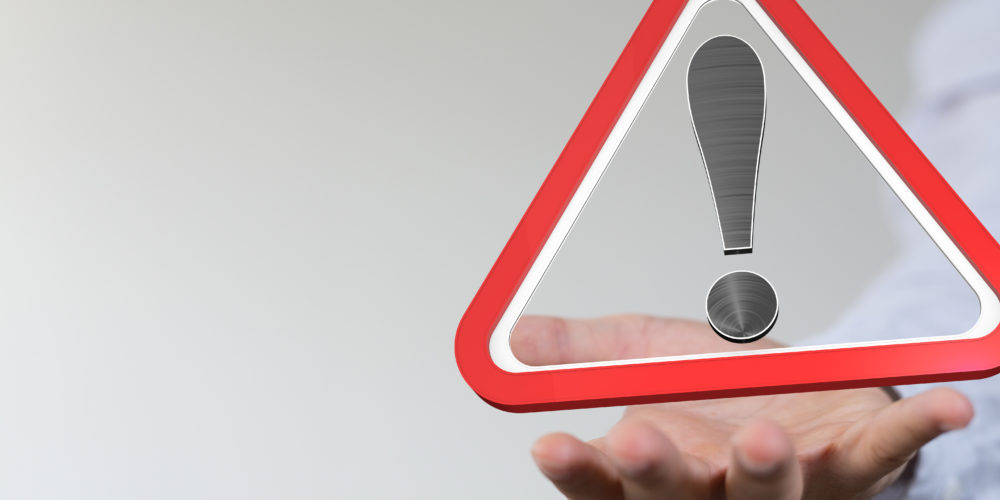 U.S. agencies are warning of an uptick in ransomware targeting educational institutions in 12 states and the U.K., spanning K-12, higher education and seminaries, according to a new FBI alert. 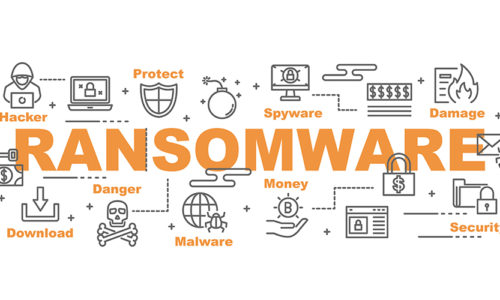 Specifically, federal investigators are singling out PYSA ransomware, also known as Mespinoza, which the FBI says is capable of exfiltrating and encrypting data on a victim’s system in pursuit of a ransom payment for that data.

Officials have been aware of PYSA ransomware attacks since at least March 2020 and have observed threat actors targeting government, education, healthcare and other private sector industries, typically by gaining access to victim networks through compromised Remote Desktop Protocol credentials or phishing attacks.

According to the FBI, the cyber actors use Advanced Port Scanner and Advanced IP Scanner to conduct network reconnaissance and proceed to install open-source tools including PowerShell Empire, Koadic and Mimikatz. They use execute commands to deactivate antivirus capabilities on victim networks before deploying the ransomware.

“The cyber actors then exfiltrate files from the victim’s network, sometimes using the free opensource tool WinSCP5, and proceed to encrypt all connected Windows and/or Linux devices and data, rendering critical files, databases, virtual machines, backups, and applications inaccessible to users,” according to the alert.

In prior cases, the ransomware operators exfiltrated employee records with personal information, payroll tax information and other data to extort victims.

When the malware is executed, a ransom message displaying information about how to contact the actors via email, offers to decrypt the files and other information appears on the victim’s login or lock screen. The actors warn that if the ransom is not met, the information will be uploaded and sold on the dark web.

“Additionally, the malware is dropped in a user folder, such as C:\Users\%username%\Downloads\. Observed instances of the malware showed a filename of svchost.exe, which is most likely an effort by the cyber actors to trick victims and disguise the ransomware as the generic Windows host process name,” the alert said.

These are the FBI’s recommendations:

Read the alert for more information, including indicators of compromise.