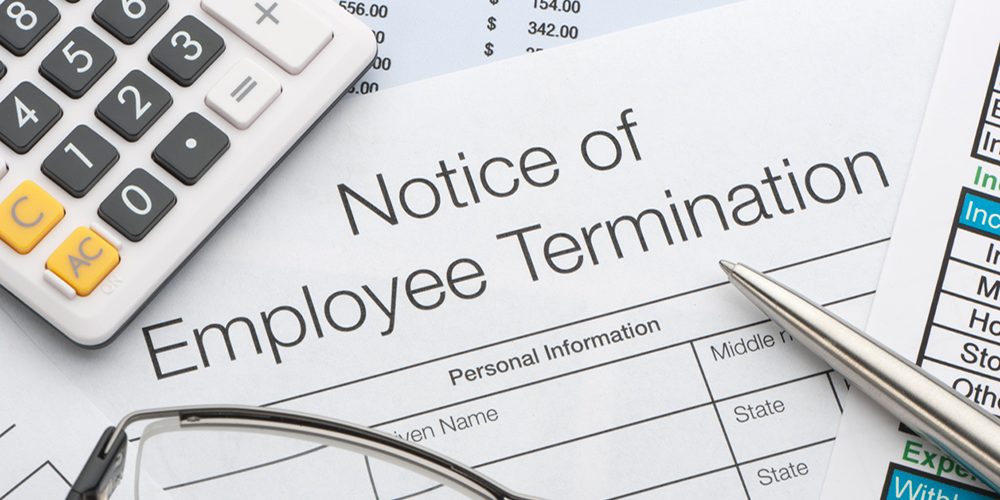 New Haven, Connecticut — Three security officers at New Haven schools were captured on camera taking items from school buildings and coming to work later than what they reported on their timesheets on several occasions. Due to continual misconduct and investigations of the circumstances, the three security guards have been fired. 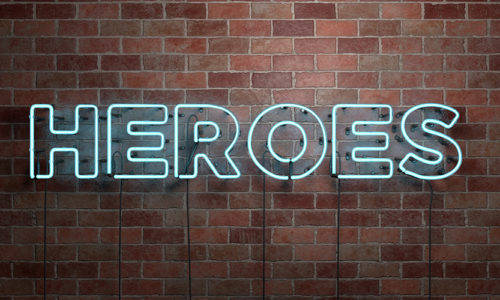 The officers’ firings have incited some of their colleagues to question the national union about what they considered local union leaders’ alleged failure to address and possibly cover up the issues, reports the New Haven Independent.

In a joint letter signed by 31 school security officers, the three fired officers got away with misdeeds for years.

“Your willingness to sacrifice your integrity by covering up your actions and then, when caught, minimizing the seriousness of the misconduct destroys your reputation with your fellow officers, the city and the community you serve,” expressed New Have School Security Chief Thaddeus Reddish in a termination letter.

At one point, the national American Federation of State, County and Municipal Employees temporarily took over the local security guard union.

During the investigation, video footage showed guards confiscating cases of water. Also noted in the investigation were unreported absences costing the district hundreds of dollars. When asked to attend a March 29 pre-disciplinary hearings over Zoom, one officer applied for retirement; the other failed to show up, resulting in termination.

The third security officer refused to show up for work on Feb. 4, claiming that he was afraid of getting COVID-19 and promised Reddish that the situation would not happen again. A few weeks later during a radio check, he was discovered to be at an unauthorized location.

“Your repeat offenses just two weeks after your assurance that it would never occur again and making implausible excuses or motives for your actions unveils a character flaw that makes it impossible for you to continue your employment as a security officer,” Reddish wrote in this termination letter.

Under debate is whether the punishments fit the crimes. Their supervisors and local union leaders defended the fired security officers conduct as either minor infractions or misunderstandings, reports the New Haven Independent.

“First, I think the Chief Reddish is the consummate professional, but it does seem to me that maybe some of the accusations are maybe a little petty,” said a board of education member. “Two cases of water total about $10 at any grocery store, and the late check-ins seem a little much.”