Because the pump works off a radio frequency, it is possible for hackers to change the settings of Medtronic’s insulin pumps. 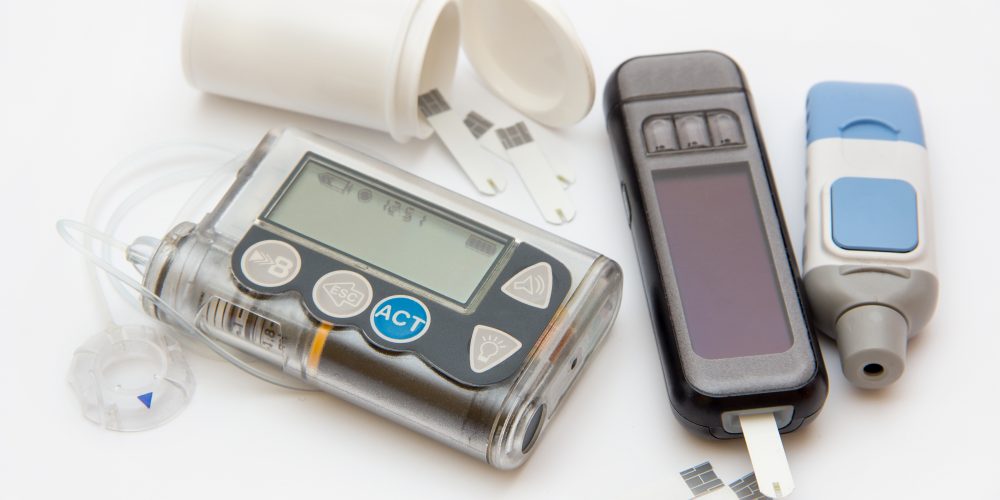 The pumps work by using a wireless radio frequency to communicate with other devices used by diabetics.

Medtronic, a medical device company, is recalling insulin pumps because of a risk that hackers could take control and change their settings.

The company decided that several models of its MiniMed insulin pumps are at a cybersecurity risk, reports CBS News.

The pumps work by using a wireless radio frequency to communicate with other devices used by diabetics.

If hackers changed the settings from a remote location, serious health complications could arise because insulin pumps regulate dose and frequency. 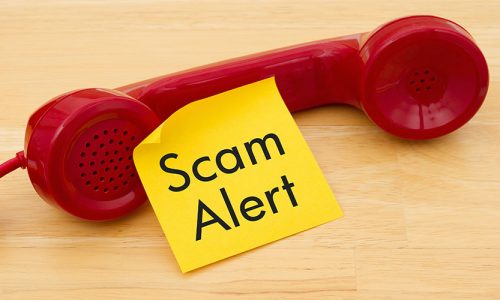 The FDA announced that diabetes patients who use Medtronic’s product should talk to their doctors about switching models. They should also seek medical attention if they feel symptoms of severe hypoglycemia or diabetic ketoacidosis.

Users should also be mindful of the pump’s notifications, alarms and alerts and not share their pump’s serial number. They should also keep the pump and devices connected to the pump “within your control at all times,” Medtronic said.

The security scare is not the first issue Medtronic has had with its pumps. A similar issue with the pumps was discovered in 2011 by researchers.

Below are the models being recalled, with the software version in parenthesis: