According to a new survey, 56% of Americans are extremely/very concerned that reopening schools will cause a surge in COVID-19 infections. 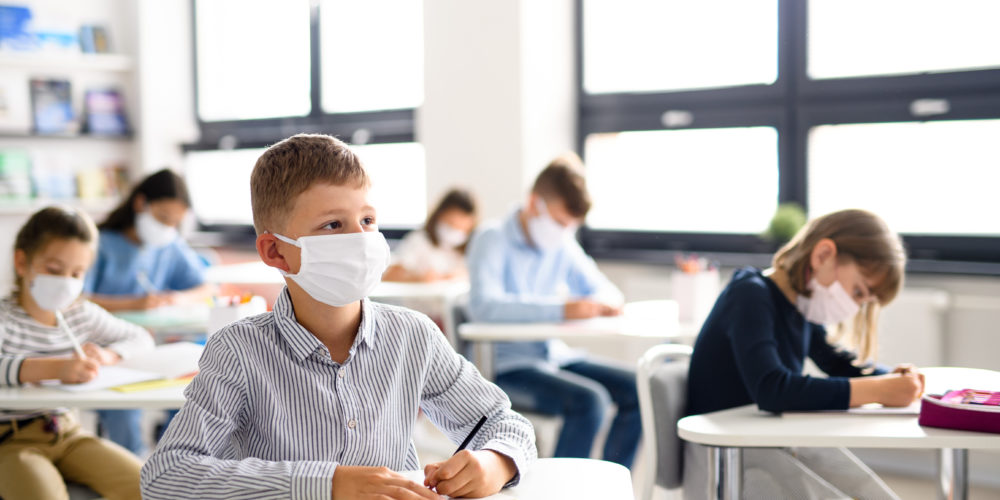 Nearly half (46%) of Americans think K-12 schools should adopt mask requirements and other safety measures before they restart in-person classes, and another 31% believe in-person instruction shouldn’t happen at all this fall. 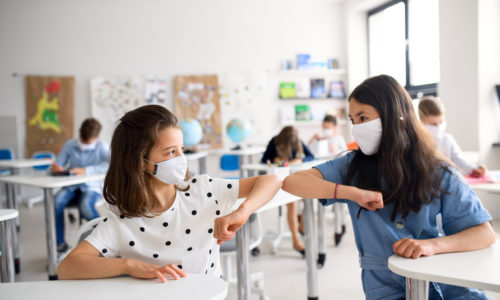 That’s according to a new poll from the Associated Press-NORC Center for Public Affairs, which also found that only 8% of Americans believe K-12 campuses should reopen without restrictions, while 14% say schools should reopen with minor adjustments.

There was very little difference in the attitudes of parents vs. adults who don’t have children.

As far as institutions of higher education are concerned, nearly half (48%) of Americans are OK with college campuses reopening with major adjustments, while one in four don’t want universities to reopen at all. 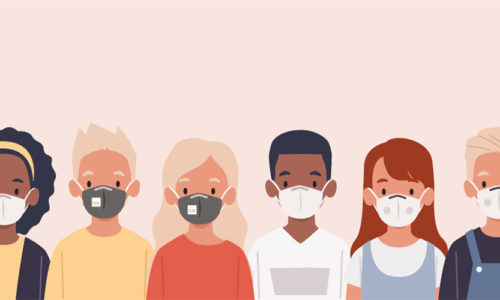 Related: Teens and Tweens Spread COVID-19 Just as Much as Adults, Study Finds

The most popular restriction for K-12 schools is daily disinfecting, with 81% saying it’s essential. Other tasks deemed essential by Americans include requiring students and staff to wear face masks (69%), temperature checks (66%), rearranging classrooms (63%) and adopting a hybrid of online and in-person instruction (60%).

More than half (56%) of survey respondents are extremely/very concerned that reopening schools will cause a surge in COVID-19 infections. Broken down by political party affiliation, three in four (75%) Democrats feel this way, while 56% of Independents and 32% of Republicans expressed this level of concern.

Nearly two thirds (63%) of Americans disapprove of President Donald Trump’s handling of the coronavirus pandemic, while 36% approve. Earlier this month, Trump and U.S. Department of Education Secretary Betsy DeVos threatened to withhold funding from schools that don’t reopen to capacity, although it’s not clear how much funding they could legally withhold.