In May, the Seattle Pacific board of trustees voted to keep in place the portion of the school’s policy that prohibits employees from engaging in “same-sex sexual activity.” 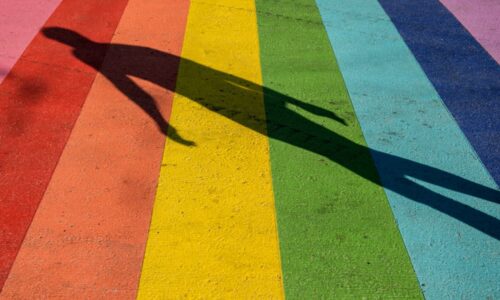 Related: Nearly Half of LGBTQ Teens Considered Suicide in 2021

“Numerous SPU students and faculty complained to the Attorney General’s Office about the university’s policies, concerned that they illegally violate Washingtonians’ civil rights,” according to a press release from attorney general’s office.

In May, students also staged a more than months-long sit-in to protest Seattle Pacific’s policy, reports Religion News. They also called for the removal of the board members.

“My office respects the religious views of all Washingtonians and the constitutional rights afforded to religious institutions,” Ferguson said in his statement. “As a person of faith, I share that view. Seattle Pacific University, however, is not above the law. Instead of answering questions about its hiring process, the university filed a federal lawsuit arguing that it is above the law to such an extraordinary degree that my office cannot even send it a letter asking for information about its employment policies. Today, a federal judge appropriately rejected that extreme position. It is our responsibility to uphold Washingtonians’ civil rights, and we plan to do that job.”

According to the attorney general’s office statement, the federal judge ruled that Seattle Pacific’s arguments should be raised in state court rather than federal court. “SPU is asking for a change in state law that the federal court cannot grant,” Ferguson’s statement said.

SPU interim President Pete Menjares said in a statement to KING 5 that Seattle Pacific “remains committed to serving our students and campus community in a way that honors our Christian faith and mission. The government should not interfere with our ability to operate out of our sincerely held religious beliefs. We are disappointed with today’s ruling, but the court did not decide whether the state can investigate our university’s internal affairs. We will continue to defend ourselves from unlawful interference with our Christian mission.”