The Wolf Administration has invested a total of nearly $4 million for It’s On Us grants. 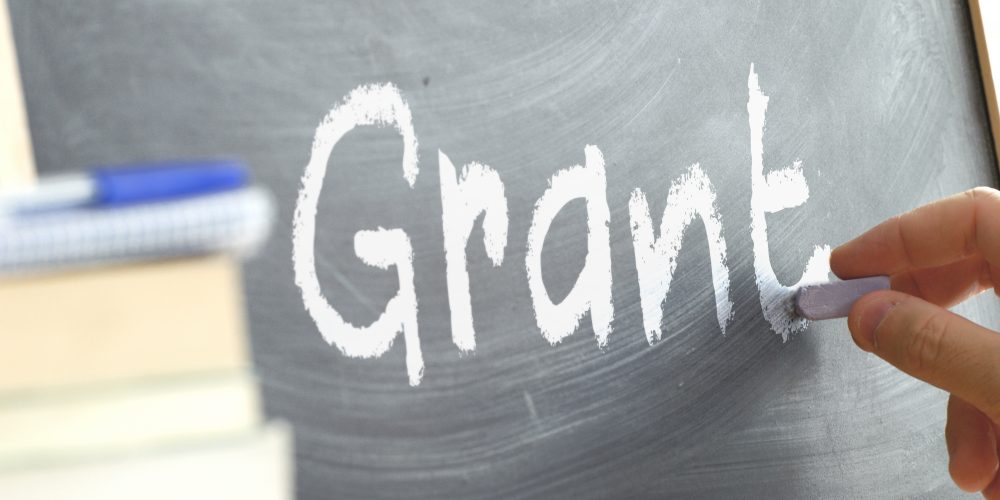 Pennsylvanian and national leaders of the “It’s On Us” initiative joined  Pennsylvania Secretary of Education Pedro A. Rivera January 16 to announce nearly $1 million in grants from Governor Tom Wolf’s Administration to combat campus sexual assault at 36 colleges and universities.

It’s On Us is a national initiative championed by President Barack Obama. With today’s announcement, the Wolf Administration has invested a total of nearly $4 million for It’s On Us grants.

Colleges and universities use the grants to create programs ranging from campus-wide training for students, faculty and staff, to institutional campaigns to raise awareness of the reporting process and the resources available to survivors of sexual violence.

The 2019-20 It’s On Us PA recipients include public and private institutions in every corner of the state. The colleges and universities enroll a total of nearly 250,000 students. Of those students, more than 62,000 live on campus.

Last July, Gov. Wolf signed legislation, championed by Rep. Dan Frankel and Sen. Lisa Baker, that requires post-secondary institutions to offer online, anonymous options for students to report sexual assaults. Many of this year’s grant recipients will be using the funds to implement those systems, which must be in place by the end of June.

Also, this year was the first time schools could apply for a research grant. St. Vincent College in Latrobe was awarded a $15,000 research grant to assess the statewide impact of the It’s On Us PA grant program and provide recommendations to improve it.

The 36 postsecondary institutions selected for grants include: