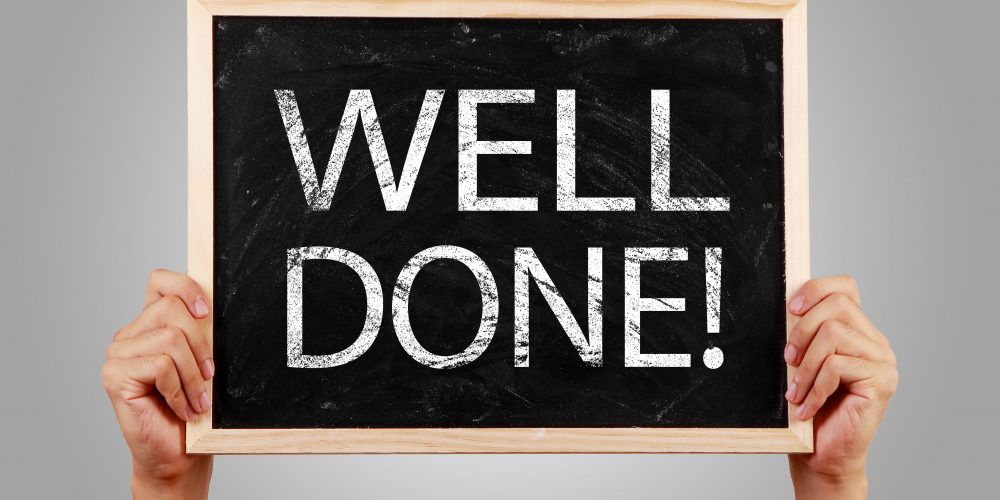 This will be the fourth consecutive year the Wolf administration will provide grants for programs to change campus culture.

To celebrate some of the first major state laws to combat campus sexual assault, Wolf was joined by bipartisan legislators and state and national leaders of It’s On Us, a movement fighting the issue, reports the Official Pennsylvania Government Website.

“I launched It’s On Us PA over three years ago as the nation’s first statewide campaign to address the crisis of sexual assault on campuses,” Wolf said. “I commend the students and education leaders who embraced the need to change campus culture. Their tremendous efforts created the momentum for these new reforms to protect students.” 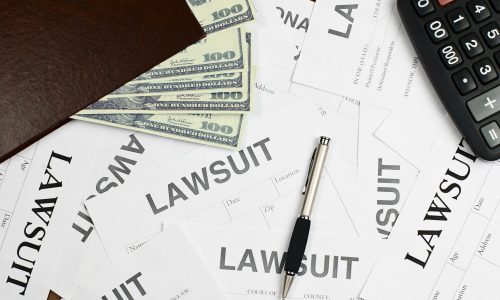 Two campus safety initiatives — one requiring post-secondary institutions to offer online, anonymous ways for students to report assaults and one that protects students who report sexual assault from being disciplined for violating school policies — were enacted by the governor as part of the new state budget package.

“This bipartisan effort gives a voice to survivors and witnesses to report sexual assaults and break the silence that’s too often part of campus culture,” he said. “Sexual assault must never be tolerated and the reforms in these new laws create a path for more legislative progress in the future.”

Governor Wolf also secured $1 million in the state budget to continue awarding It’s On Us grants to public and private 2-year and 4-year institutions.

“Sexual violence knows no political affiliation,” said Tracey E. Vitchers, executive director of It’s On Us. “It does not discriminate. It affects each and every one of us – whether we ourselves are survivors or we know and love a survivor. This is why I am grateful for the bipartisan support both bills have had, and am thankful for the leadership demonstrated by Senator Baker and Senator Schwank in championing this legislation.”

For more information on It’s On Us, click here.