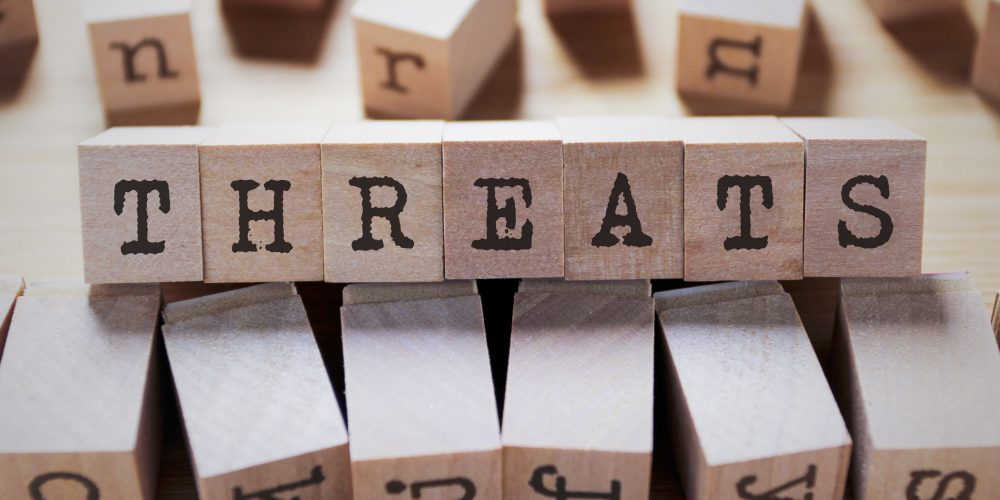 Jonathan Ernest Garcia, 26, has been arrested and is accused of making several threatening phone calls to Methodist Hospital in San Antonio, Texas, on December 19.

During the phone calls, the suspect allegedly threatened to shoot up the facility, reports KSAT. He called approximately every 5 minutes for 45 minutes. 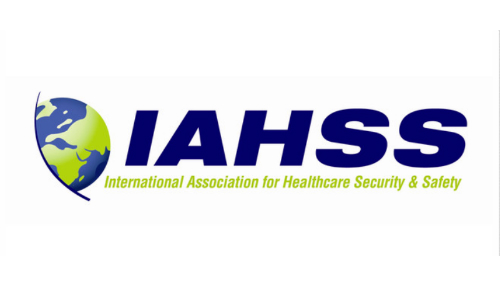 The previous day, Garcia was admitted to Methodist Hospital for abdominal pain. According to the affidavit, while a patient, he asked for specific narcotics, but the hospital wouldn’t give the drugs to him.

Garcia began making the threatening phone calls after the hospital called him for a follow-up.

The ordeal prompted Methodist Hospital to increase security and go into lockdown.

This isn’t the first time he’s faced this type of charge. Last January, he was arrested for threatening to shoot at a fire station, reports Fox San Antonio.