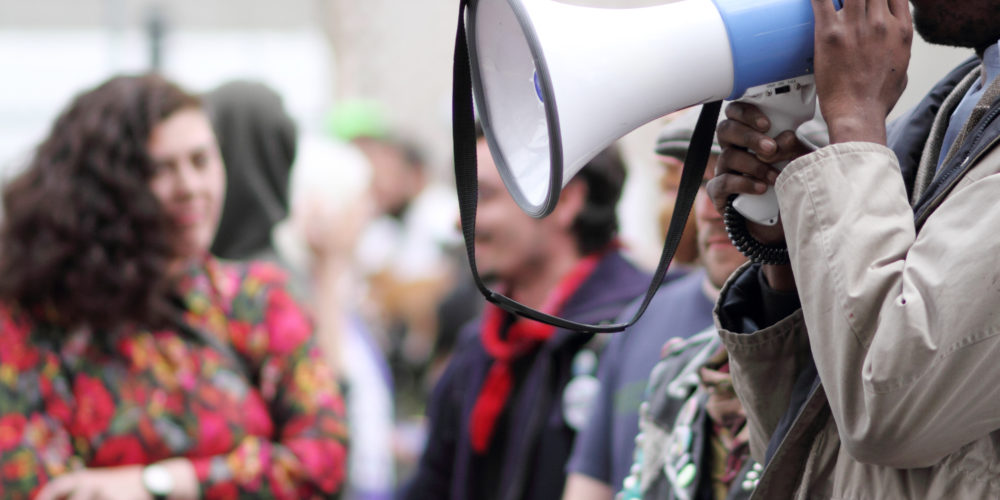 Vehicles are increasingly being used by right-wing extremists as weapons to run down non-violent protestors demonstrating against police misconduct.

There have been at least 50 vehicle-ramming incidents since late May when protests erupted across the country after George Floyd’s in-custody death in Minneapolis, reports NPR.  Eighteen of the attacks have been categorized as deliberate, while two dozen more are still being investigated or the motive isn’t clear, according to a study from the University of Chicago. Four have been classified as accidental.

Currently, 20 people have been arrested in these incidents, including the state leader of Virginia’s Ku Klux Klan.

The previous rash of vehicle rammings started five years ago. The most high profile attack happened in 2017. Heather Heyer, 32, was killed and 35 others were injured when a self-proclaimed neo-Nazi accelerated his car into a crowd of counterprotesters at a “Unite the Right” rally in Charlottesville.

The current spate of vehicle rammings, most of which have been caught on video, follow similar patterns, where protestors are walking peacefully and then a car or truck barrels towards them. The crowd flees and the driver either speeds off or is surrounded by the protestors, reports NPR.

The use of vehicles as tools of destruction has become one of the top security concerns for public spaces. Extremist groups including the Islamic State and Al Qaeda have over the years called on their followers to use trucks to attack crowds in Europe. One such attack occurred in 2016 when a truck plowed into Bastille Day vacationers in Nice, France, killing 86 people.

Ari Weil, a terrorism researcher at the University of Chicago’s Chicago Project on Security and Threats estimates that the number of vehicle attacks in the U.S. in this current rash has actually been undercounted because many of the incidents have not been reported.