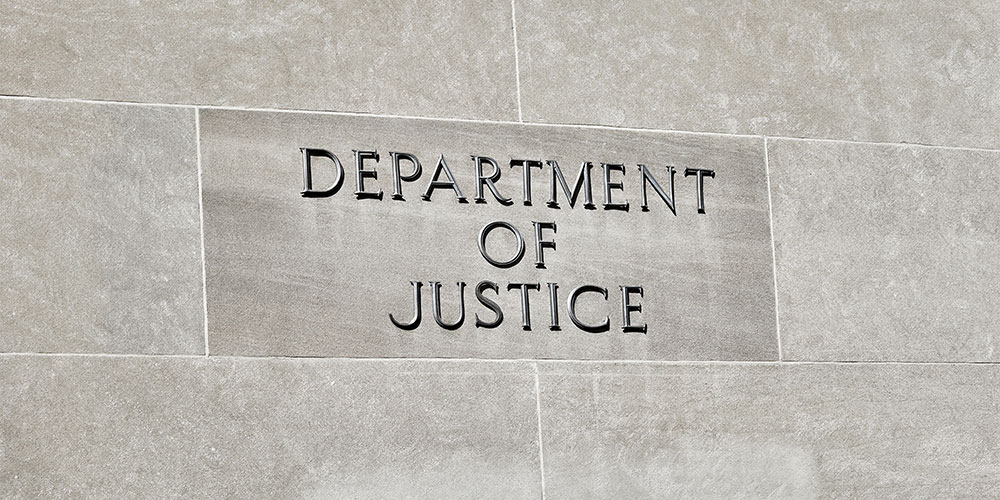 The U.S. Department of Justice (DOJ) announced on Monday that the FBI and U.S. Attorneys’ Offices will meet with federal, state, Tribal, territorial and local law enforcement on strategies to address the recent increase in harassment, intimidation and threats of violence against school board members, teachers and other public school workers.

The efforts will most likely include “the creation of a task force, consisting of representatives from the department’s Criminal Division, National Security Division, Civil Rights Division, the Executive Office for U.S. Attorneys, the FBI, the Community Relations Service and the Office of Justice Programs, to determine how federal enforcement tools can be used to prosecute these crimes, and ways to assist state, Tribal, territorial and local law enforcement where threats of violence may not constitute federal crimes.”

“Threats against public servants are not only illegal, they run counter to our nation’s core values,” wrote Attorney General Merrick B. Garland in a statement. “Those who dedicate their time and energy to ensuring that our children receive a proper education in a safe environment deserve to be able to do their work without fear for their safety.”

DOJ will also create specialized training and guidance for local school boards and school administrators to help victims understand the type of behavior that constitutes threats, how to report threatening conduct to the appropriate law enforcement agencies, and how to capture and preserve evidence of threatening conduct to aid in the investigation and prosecution of these crimes.

Threats of violence against public school board members, officials and workers can be reported by the public to the FBI’s National Threat Operations Center (NTOC) via its national tip line (1-800-CALL-FBI) and online through the FBI website (http://fbi.gov/tips).

The DOJ’s announcement comes a week after the National School Boards Association (NSBA) sent a letter to President Joe Biden, asking for federal assistance to stop threats and acts of violence against public schoolchildren, school board members and other district officials and educators.

NSBA’s letter cited more than 20 incidents involving threats, harassment, disruption and acts of intimidation that have happened at school board meetings and targeted school officials.

Most of the threats and acts of violence have been driven by opposition to policies requiring students and teachers wear masks to slow the spread of the highly contagious COVID-19 Delta variant. Some of the threats and violence to school boards are being driven by opposition to critical race theory, which some parents and other community members mistakenly believe is being taught in K-12 schools.