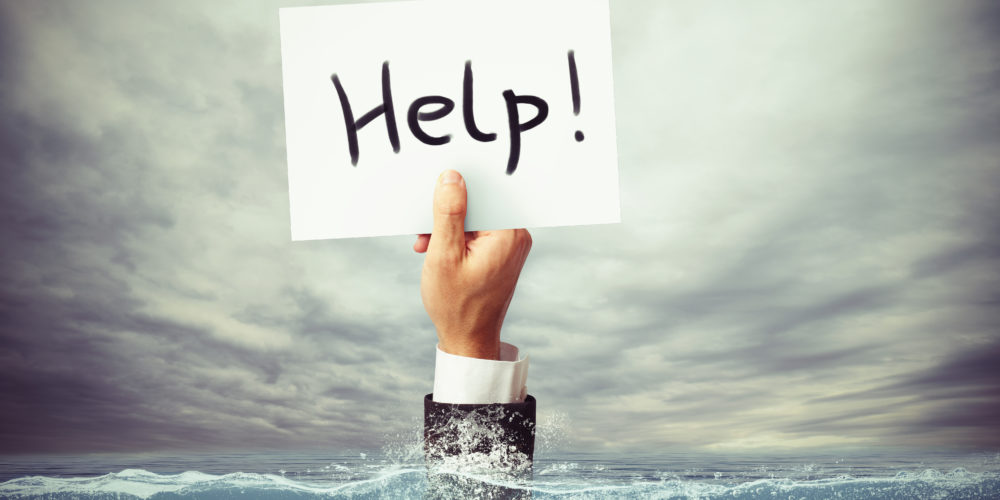 Photo via Adobe, by alphaspirit

The National School Boards Association (NSBA) sent a letter to President Joe Biden on Thursday, asking for federal assistance to stop threats and acts of violence against public schoolchildren, public school board members and other public school district officials and educators.

“America’s public schools and its education leaders are under an immediate threat,” reads the letter signed by NSBA President Viola M. Garcia and NSBA interim Executive Director and CEO Chip Slaven. “The National School Boards Association respectfully asks for federal law enforcement and other assistance to deal with the growing number of threats of violence and acts of intimidation occurring across the nation.”

NSBA wants the federal government to “investigate, intercept, and prevent the current threats and acts of violence against public school officials through existing statutes, executive authority, interagency and intergovernmental task forces, and other extraordinary measures to ensure the safety of our children and educators, to protect interstate commerce, and to preserve public school infrastructure and campuses.”

The association cites more than 20 incidents involving threats, harassment, disruption and acts of intimidation that have happened at school board meetings that targeted school officials.

“While local and state law enforcement agencies have worked hard to protect public school officials and restore order, some jurisdictions need assistance, especially around monitoring threat levels, NSBA said in a statement. “To prevent further harm, NSBA asks that a joint effort be undertaken among federal law enforcement agencies, state and local law enforcement, and public school officials to focus on threats made during public school board meetings, via documented threats transmitted through the U.S. Postal Service, across social media and other online platforms, and around personal properties.” 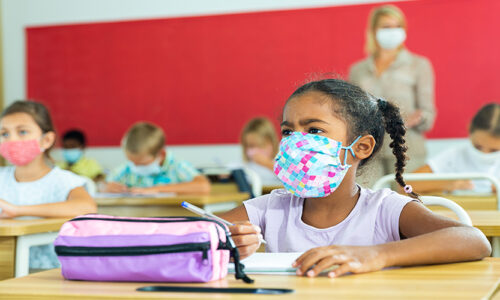 Just last week NSBA and the School Superintendents Association issued a joint statement calling for the threats and violence around safe school opening decisions to stop.

Most of the threats and acts of violence have been driven by opposition to policies requiring students and teachers wear masks to slow the spread of the highly contagious COVID-19 Delta variant.

Studies have found that school districts without universal masking policies in place were more likely to have COVID-19 outbreaks. Nationwide, counties without masking requirements saw the number of pediatric COVID-19 cases increase nearly twice as quickly during this same period.

Some of the threats and violence to school boards are being driven by opposition to critical race theory, which some mistakenly believe is being taught in K-12 schools. It’s not, according to a study conducted this summer by the Association of American Educators.

NSBA’s letter underscores that local school board members want to hear from their communities on important issues. It also acknowledges that such feedback is at the heart of good school board governance and promotion of free speech. However, the letter says there “must be safeguards in place to protect public schools and dedicated education leaders as they do their jobs. Our children are watching the examples of the current debates and we must encourage a positive dialogue even with different opinions.” 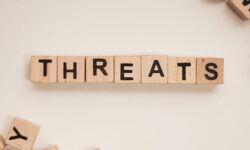