Here’s an update on the status of some of the lawsuits challenging college COVID-19 vaccine mandates. 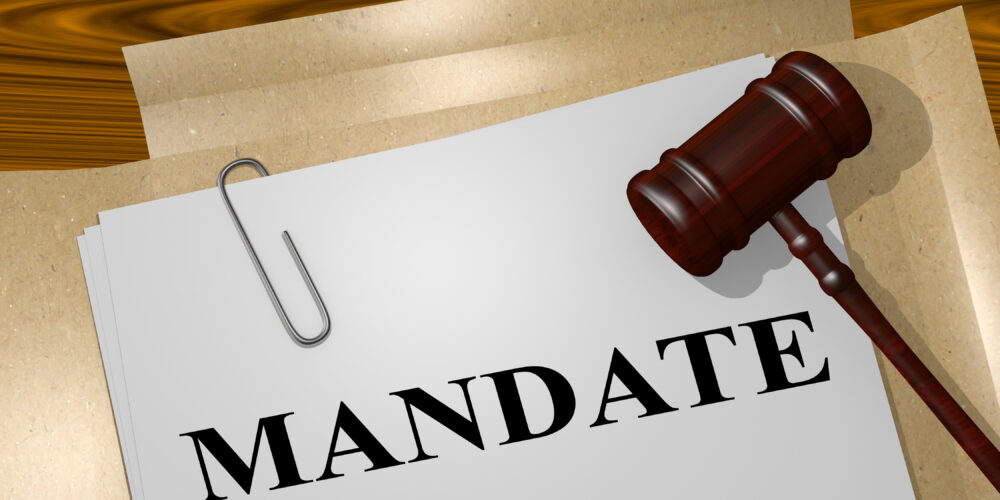 Photo via Adobe, by hafakot

More colleges and universities are now requiring students, faculty and staff who want to return to in-person classes to receive the COVID-19 vaccine. 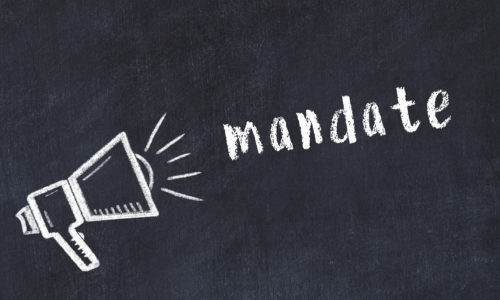 Related: Survey: Most College Students Support Vaccine Mandate for a Return to Campus, but a Strong Partisan Divide Exists

Campus Safety previously reported that the University of California (UC) system is mandating shots this fall, while the California State University (CSU) system will require the vaccinations once the U.S. Food and Drug Administration (FDA) fully approves at least one of the three vaccines currently available under emergency FDA authorization.

Indiana University (IU) is also requiring students, faculty and staff be vaccinated for the coronavirus. However, eight students are suing the school, alleging the mandate violates the Fourteenth Amendment, which includes the right of personal autonomy and bodily integrity and the right to reject medical treatment, reports the IndyStar. The lawsuit even goes so far as to say IU’s mandate is similar to the ethically abusive Tuskegee syphilis study conducted on Black males from 1932-1972.

The group of students also claim the requirement violates a recently-passed Indiana law, which prohibits the state or local governments from requiring proof of vaccination before a person can receive services or employment.

In response to the lawsuit, IU said it stands by the mandate and believes it will be upheld in court. It did revise its policy, however, to not require proof of vaccination.

In Connecticut, a group of parents and students is also threatening to sue the University of Connecticut (UConn) over its vaccine mandate, reports NBC Connecticut.

The group questions the legality of the requirement, raises concerns about the vaccine’s side effects (although they are rare) and mentions that when younger people are infected with COVID-19, the issues are less severe. Additionally, the group cites plans at other schools, which allow for medical exemptions and other exemptions. 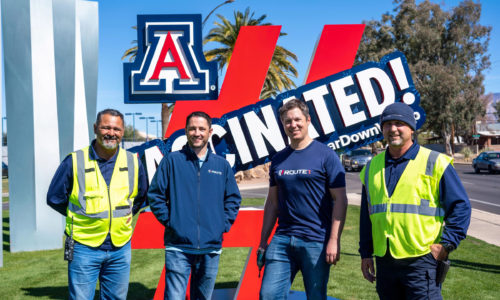 Although the group has threatened to sue, they represent a small minority of UConn students. According to UConn officials, most students say they want to receive the vaccine and support the mandate. Additionally, another study found that COVID-19 vaccination mandates are overwhelmingly supported by U.S. college students.

All of this comes after a Texas judge threw out a lawsuit filed by more than 100 Houston Methodist Hospital employees challenging the hospital’s vaccine mandate.

U.S. District Judge Lynn Hughes said the claim that the vaccines are “experimental and dangerous” are false and irrelevant, reports the Associated Press. The judge also found another claim made by the lead plaintiff that likened the vaccine to the Nazis’ forced medical experiments on World War II Holocaust victims to be “reprehensible.”

Although the Houston Methodist workers say they plan on appealing the ruling, their lawsuit’s dismissal could persuade other courts to rule the same way, reports Bloomberg Law.