Of the more than 2,000 college students across the U.S. polled, 69% support colleges requiring students to be vaccinated if they want to attend in-person classes, while only 24% oppose it; the remaining 7% don’t know. 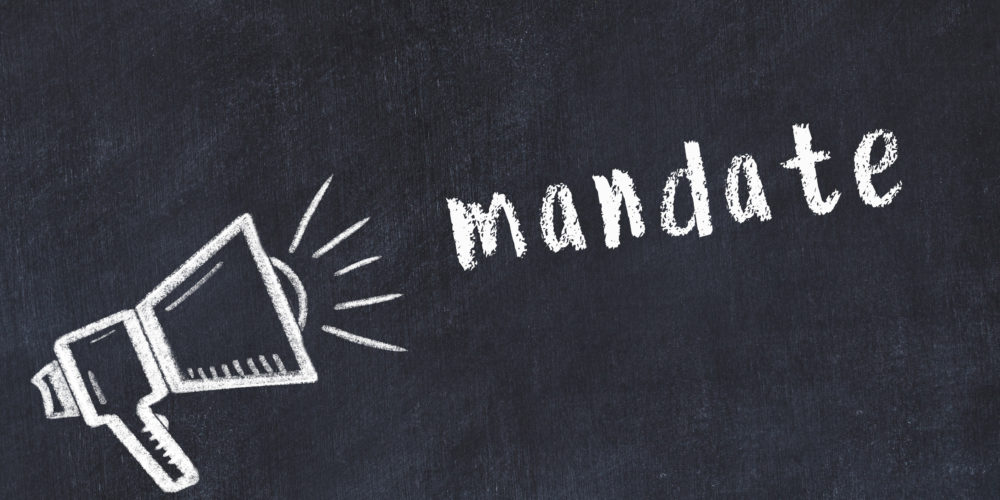 New York,  New York ⁠— College students eager for a return to normalcy overwhelmingly support colleges making the COVID-19 vaccine mandatory, according to a  new Student Voice survey, conducted by Inside Higher Ed and College Pulse, and presented by Kaplan*. Of the more than 2,000 college students across the United States polled, 69% support colleges requiring students to be vaccinated if they want to attend in-person classes, while only 24% oppose it; the remaining 7% don’t know. 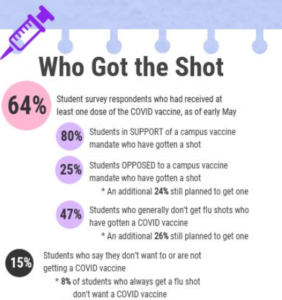 The survey reveal comes on the heels of an increasing number of colleges, including large university systems such as the University of California, California State, and State University of New York and top-ranked Harvard, Yale, and Brown, announcing that vaccines will be mandated for all students who want to return to campus this fall. 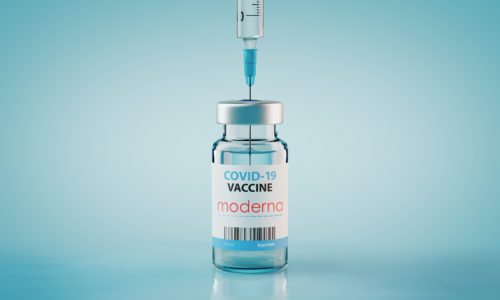 But should schools that mandate a vaccine fear an exodus from students who don’t plan to get vaccinated? The survey finds that 23% of non-vaxxers would definitely transfer if faced with a mandate, while another 17% say probably. But this subset of holdouts represents only 15% of surveyed students; 85% say they are already vaccinated or will get vaccinated, signaling relatively minor disruption.

“Colleges administrators and college students don’t agree on every issue, but on vaccine mandates, there’s strong consensus. It’s very likely that there will continue to be more movement in the direction of mandates, at least for the fall semester, but maybe beyond, as science and data dictate,” said Isaac Botier, executive director of college admissions programs, Kaplan. “We think it’s unlikely that many students who choose not to be vaccinated will ultimately transfer, given that most other colleges they’ll be looking at will also have a mandate in place. The choice for many might be to continue with online learning, if that’s an option, as we suspect it will be. We plan to continue to track this issue over the next year.”