The superintedent was charged with lying to a grand jury last week. 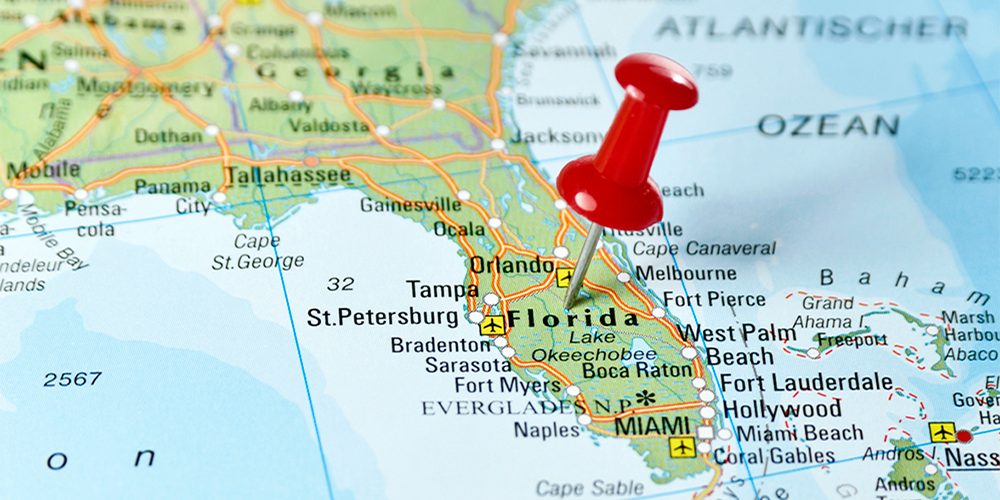 UPDATE APRIL 28, 2021: Broward County Schools Superintendent Robert Runcie, who was charged with lying to a grand jury last week, offered to submit his resignation on Tuesday, reports ABC News. His decision came after a majority of school board members said they wanted to place him on leave or fire him. 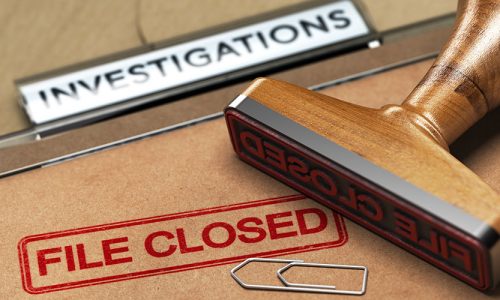 Runcie has been charged with perjury and could face up to five years in prison, reports the Associated Press.

According to the indictment, Runcie lied when he testified before the grand jury three weeks ago. The indictment did not provide specifics about his alleged perjury.

The panel is investigating whether school districts in Florida are following school safety laws. Some of those laws were passed after the 2018 mass shooting at Marjorie Stoneman Douglas High School in Parkland, Florida. The massacre resulted in the deaths of 17 students and campus staff members.

In December 2018, the South Florida Sun Sentinel reported that many crimes that happen on Florida K-12 campuses aren’t reported to the state, which leads parents to have a false sense of security when they send their children to school.

The attorney for Runcie says the superintendent plans on pleading not guilty and “will be fully exonerated.” He said that Runcie doesn’t know what the grand jury claims he lied about. 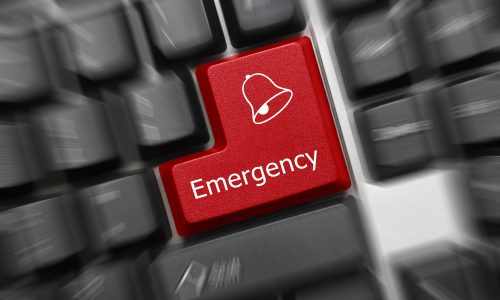 WPLG reports that Runcie’s attorneys released the following statement about his arrest:

“It is a sad day in Broward County and across Florida when politics become more important than the interests of our students. Superintendent Runcie has fully cooperated with law enforcement throughout this statewide grand jury process. This morning, we received a copy of an indictment that does not shed any light on what false statement is alleged to have been made. He will continue to be transparent with the board, the parents and the public with any new information he receives.”

Runcie was taken into custody by the Florida Department of Law Enforcement and has since been released.

Initially, the grand jury was only reviewing school safety in the wake of the Parkland shooting. However, its scope was expanded to investigate corruption and mismanagement of school district operations.