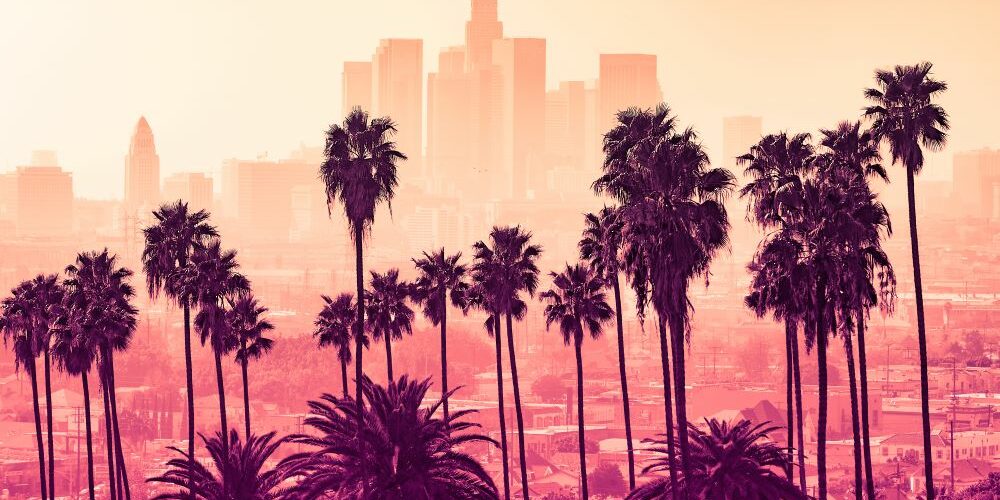 Photo via Adobe, by Justin

The ordeal began just before 4 p.m. when Ashkan Amirsoleymani, 35, parked his vehicle in the middle of the street and walked into the emergency room, reports ABC7. He asked to be treated for anxiety. A short time later, the suspect allegedly stabbed the nurses and doctor in the emergency room.

After that, he barricaded himself inside a room, which prompted a four-hour standoff.

SWAT officers entered Encino Hospital Medical Center around 5:25 p.m. and eventually took Amirsoleymani into custody. He was taken to a local hospital for injuries to his arms, which possibly were self-inflicted, reports the Los Angeles Times.

An officer at the scene said the suspect had several previous encounters with law enforcement, having been arrested twice for assaulting police officers, reports NBC4.

All three stabbing victims in Friday’s attack were seriously injured and transported to another hospital for treatment. One required surgery for their injuries. As of Saturday, all three were reported to be in stable condition. They have not been identified.

Amirsoleymani faces three counts of attempted murder, and he is being held on $3 million bail. A motive for the attack is being investigated.