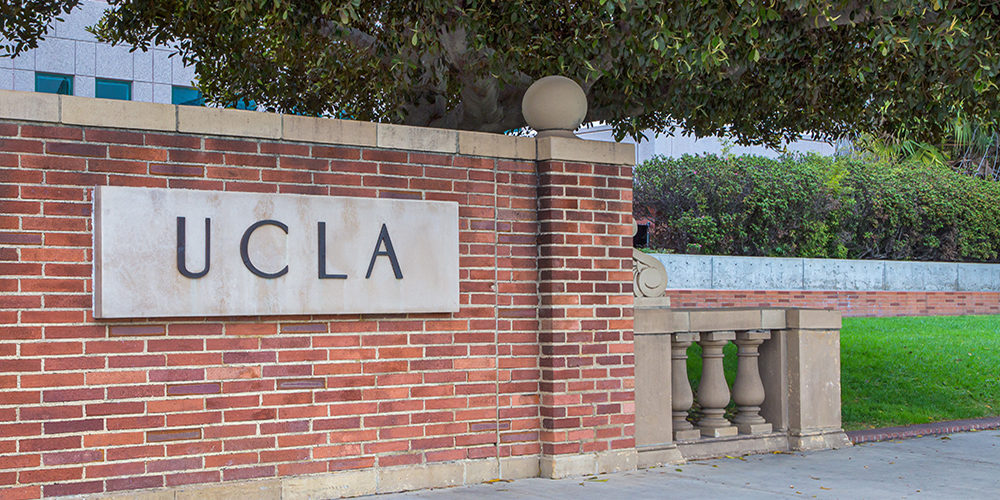 LOS ANGELES, Calif. — The Medical Board of California is revoking the medical license of a UCLA cardiologist accused of sexual assault.

Guillermo Andres Cortes was accused of sexually assaulting three female colleagues while he worked at the Los Angeles County-USC Medical Center between 2015 and 2017.

The state medical board launched an investigation into Cortes back in Feb. 2018 after The LA Times reported that former resident Dr. Meena Zareh said Cortes cornered her in a room at the hospital in 2015 and sexually assaulted her under her scrubs. 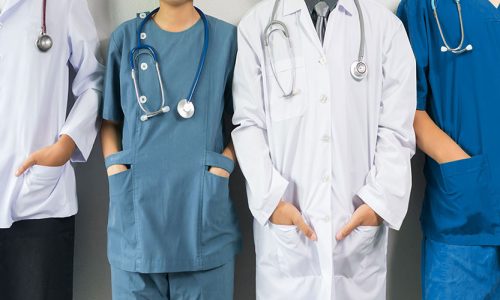 Zareh filed a civil lawsuit against L.A. County and USC in 2016, alleging the county and USC administrators mishandled her complaint and failed to properly investigate the incident. According to the lawsuit, administrators retaliated against Zareh by pressuring her to delay her career and stay quiet.

Cortes was placed on leave following Zareh’s complaint but was later allowed to return to work in May 2016 before the county finished the investigation.

During the county’s investigation, a co-worker said Cortes raped her on three separate occasions after he returned to the hospital in 2016. A third co-worker alleged she woke up to Cortes raping her in his apartment. Cortes said he was having consensual sexual relationships with both women.

Cortes left L.A. County-USC hospital in June 2017. Within four months of being hired as a cardiac electrophysiology fellow at the David Geffen School of Medicine at UCLA, the medical board received an anonymous complaint alleging he was “treating female colleagues inappropriately.”

Cortes’ license was temporarily suspended in May 2018 following The LA Times exposé and UCLA placed him on paid suspension. Following the board’s investigation, California administrative law judge Thomas Heller found that the complaint made by Zareh provided “clear and convincing evidence” that the sexual assault had taken place, according to The Daily Trojan.

“The assault occurred in the workplace and violated professional, personal, and workplace boundaries,” read the board’s recommendation. “[Cortes’] violation of those boundaries raises significant concerns about his judgment, impulse control, and respect for the rights of others.”

Heller did not find sufficient evidence to prove Cortes sexually assaulted the other two women, reports The Daily Bruin.

Zareh’s attorney, Leslie Levy, wrote in an email to The Daily Trojan that the medical board’s decision did not provide full justice since USC and L.A. County remain unpunished.

“This is one more example of USC’s failure to protect women from sexual assault,” Levy wrote. “USC and the County did not take [Zareh’s] complaint seriously and instead retaliated against her. The persons responsible for the retaliation and those who failed to act in accordance with the law remain seemingly untouched in positions of power.”

Cortes’ medical license will be revoked in mid-June.