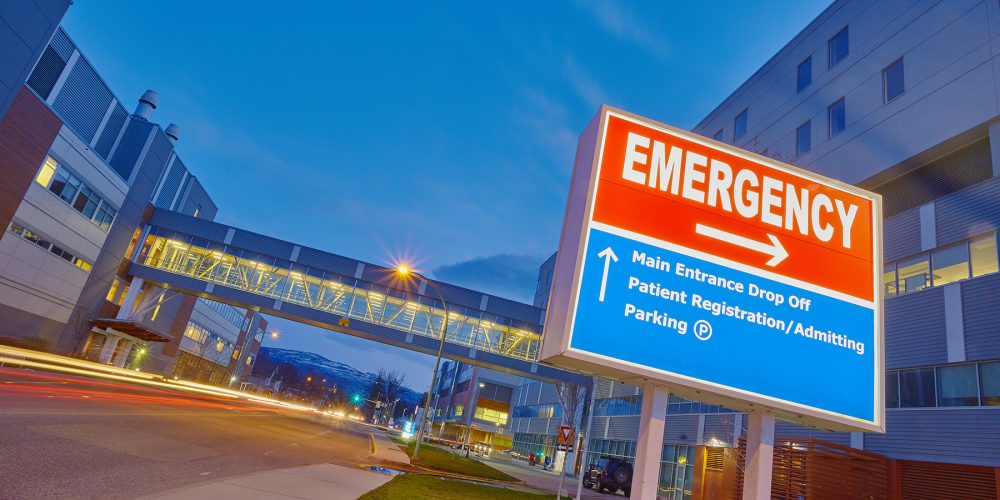 Active shooter incidents have been on the rise throughout the United States. The most recent FBI data has identified 250 active shooter incidents between 2000 and 2017, in which 799 people were killed and an additional 1,418 were wounded. In the first half of that period, there was an average of 6.7 incidents per year. That number has tripled to over 20 incidents per year in the second half of that period. Four percent (10) were in healthcare organizations.*

Additionally, the Annals of Emergency Medicine published a 2012 study that examined all U.S. hospital shootings between 2000 and 2011 in which there was at least one injured victim. It identified 154 incidents in 40 states causing death or injury to a staggering 235 people.

In last summer’s excellent article by K. Inaba et.al in the New England Journal of Medicine (NEJM), titled “Active-Shooter Response at a Health Care Facility,” the authors framed a number of key issues that are summarized and updated below. They say the “run, hide, fight” response to an active shooter may work in many venues and for certain areas of hospitals, but healthcare facilities should consider a different approach for areas where “run, hide, fight” is not possible. Certain caregivers who are caring for vulnerable patient populations such as children, the elderly and those relying on life support systems need an alternative approach. K. Inaba et. al’s proposed alternative is for healthcare workers to “secure” the location, “preserve” the life of the patient and oneself and “fight” only if necessary.

Healthcare Must Focus on Prevention and Preparedness

The term “left of boom” comes from our military leaders who were dealing with the terrible damage and carnage caused by improvised explosive devices (IEDs) in recent battle campaigns. They realized that they had to move upstream from the events because investing in protective body armor was not enough to save our troops.

They began focusing on prevention and preparedness in addition to protection. They also learned from each event using performance improvement strategies. Healthcare organizations must take a “left of boom” approach, no matter what strategic framework they use for active shooter events.

Unfortunately, many hospitals and certain outpatient procedural centers are challenged to disrupt their day-to-day operations for this needed education and training; vital services often cannot be fully interrupted. Some of our healthcare leaders describe that trying to work a “left of boom” strategy into operations while they are providing continuous care is like trying to change a tire while driving down the highway. 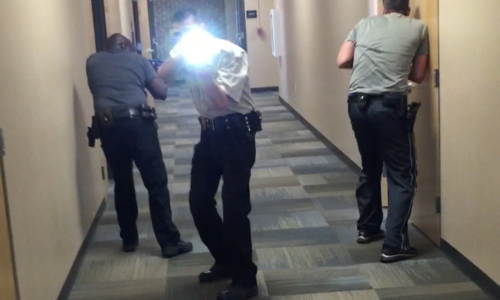 The “secure, preserve, fight” approach does offer a good strategic framework to reduce potential harm if the work is planned carefully, designed thoughtfully and recurrent training is prioritized. Some planning steps include:

The “secure” step would entail immediately securing essential life-sustaining treatment areas by barricading or securing all access points from the inside, turning off nonessential lights and equipment; and silencing phones and pagers. Other important steps include:

5 responses to “Effectively Responding to Active Shooters in Healthcare Facilities”