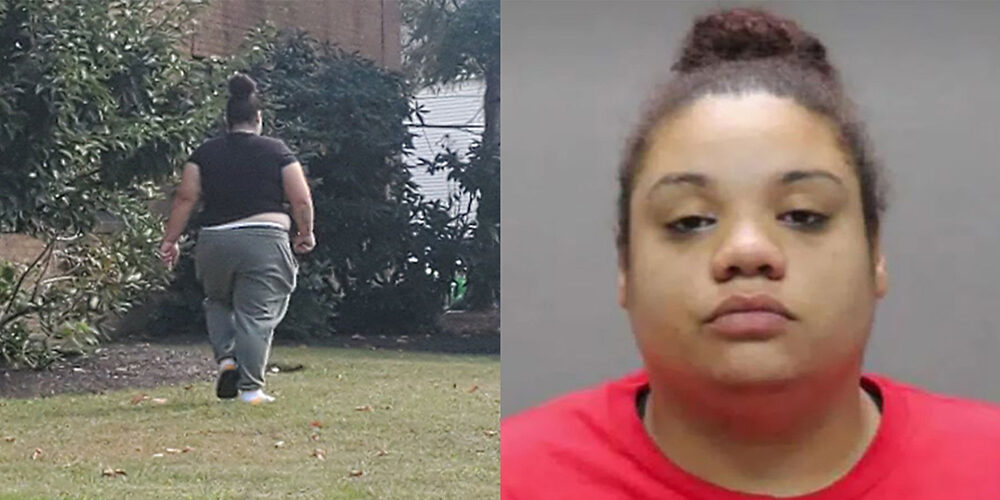 TAUNTON, Mass. — Taunton police have arrested a woman they say stabbed a Morton Hospital employee several times while on a break Tuesday afternoon.

Victoria Disharoon, 28, was arrested Wednesday and charged with assault and battery with a dangerous weapon, reports WCVB. Police recovered a pocket knife blade with a missing handle, which is believed to have been used in the attack.

The 44-year-old employee was outside the hospital around 1:15 p.m. when police say Disharoon walked up behind her, pulled her ponytail, and punched and stabbed her several times times. The victim said she felt like she was being stuck with something while being punched and it was later determined she had been stabbed repeatedly in her shoulders and neck. The hospital briefly went into lockdown following the incident.

“Fortunately, the victim sustained only minor injuries, received outpatient treatment at Morton’s ER including stitches, and chose to finish their shift while also electing to work (Tuesday),” the hospital wrote in a statement.

Jacqueline Fitts, a nurse and the chairperson of the nurses union at the hospital, said the victim had just started working at the hospital as a secretary, according to Boston 25 News.

The woman told police the attack was random and unprovoked. She was able to take a picture of the assailant with her cell phone as she walked away. Police released the photo and received multiple tips about the woman’s identity from both the public and an outside police agency.

“This was great police work by our detectives and I want to thank the many people that sent in tips, leading to an arrest in this case,” Taunton Police Chief Edward Walsh said.

Disharoon’s sister told WCVB that her sister has a mental illness. She is expected to be arraigned today in Taunton District Court.