More Than 150 Families Settle Lawsuits Over UH Loss of Embryos

Other cases stemming from the loss of embryos due to a freezer malfunction are still pending. 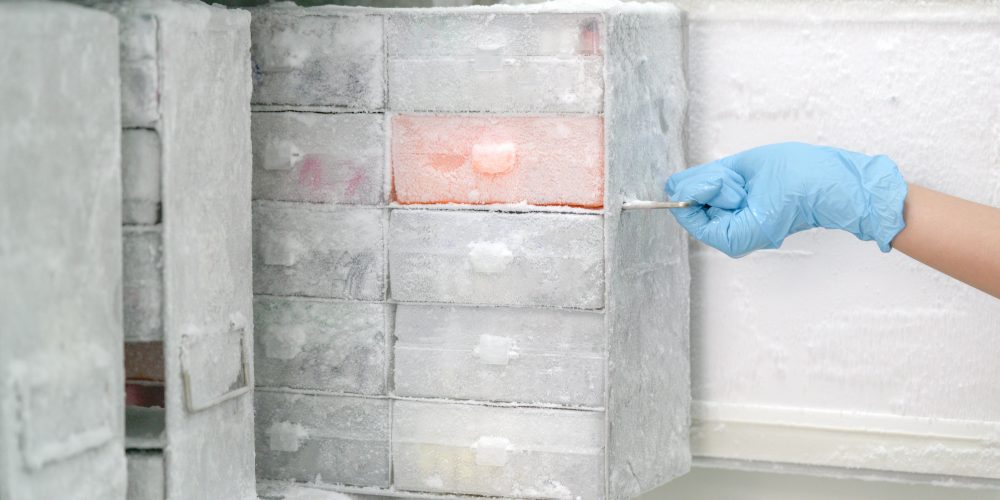 Sixty-six lawsuits involving more than 150 families have been settled against Cleveland, Ohio-based University Hospitals (UH) over the loss of eggs and embryos at the Ahuja Medical Center’s fertility clinic on March 3, 2018.

Last year, a freezer storing 4,000 eggs and embryos malfunctioned. The rise in temperatures that resulted made the stored embryos and eggs of more than 900 families nonviable, reports Cleveland.com. CAS DataLoggers Inc. was the company that installed and monitored the alarm system at the clinic.

Shortly after the malfunction, the families whose eggs and embryos were lost filed lawsuits, alleging UH of negligence and breach of contract. The lawsuits claimed the clinic knew before the malfunction that the storage tank had problems. 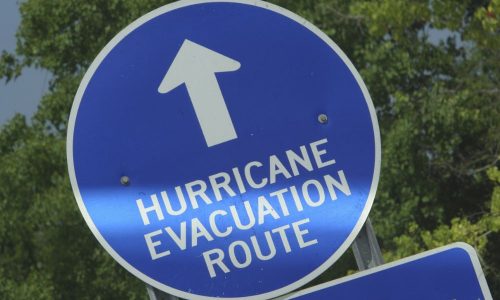 In total, 79 lawsuits were filed, and 66 were settled last month. The others are pending. The settlement amounts have not been disclosed by the hospital or plaintiffs.

The storage tank that malfunctioned was mostly used to store embryos for in vitro fertilization, as well as for egg donors. One couple claimed that their lost embryos were living persons and should have been treated as patients. Their claims were rejected by the Ohio 8th District Court of Appeals.

In 2012, one-third of the world’s largest collection of autism brain samples, housed at McLean Hospital in Belmont, Mass., was severely damaged when a freezer malfunctioned.