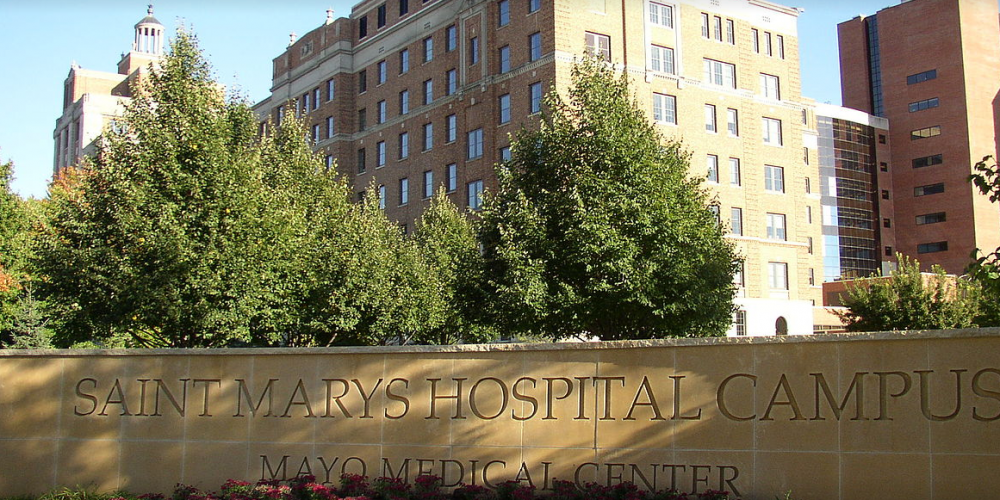 A man is facing an attempted murder charge after stabbing a woman at Saint Marys Hospital, a Mayo Medical Center, in Rochester, Minnesota.

According to the Rochester Police Department, the suspect, Augustino Nasona, stabbed a 47-year-old woman four times on Wednesday morning around 7 a.m., reports KIMT.

Nasona, 57, was taken into custody by Mayo security after the incident, which took place in the hospital’s employee cafeteria. The knife he used was recovered at the scene.

It was later uncovered that Nasona and the victim are married but have been estranged for about a year. They are both food service employees working at Mayo, the Mayo Clinic said in a statement. 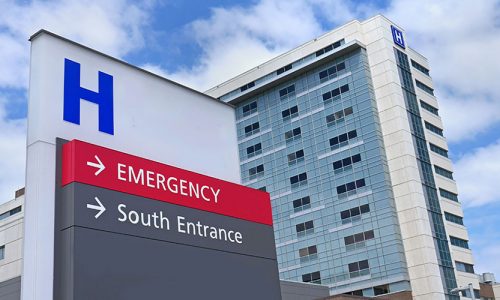 “This morning, a Morrison Healthcare employee, Mayo Clinic’s food service vendor, was stabbed in the Mayo Clinic Hospital-Rochester, Saint Marys Campus employee cafeteria by another food service employee and has been taken to Saint Marys emergency department for treatment,” the statement said. “The two employees are believed to have a relationship and this is considered to be an isolated event.”

Police are questioning the many witnesses who saw the stabbing and have confirmed that no other employees or patients were injured or are in danger. The Saint Marys employee cafeteria is currently closed as police continue to investigate.

The victim’s injuries were described as being non-life threatening and she is expected to survive.