Days prior, Nederland police were called to the man’s home twice and records described him as suicidal and homicidal. 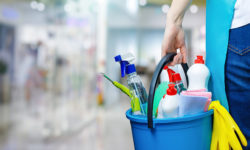 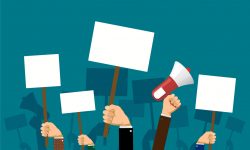 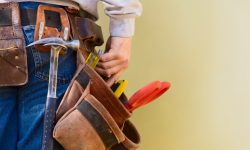 The suspect injured 20 young students with a hammer inside the Beijing elementary school and was apprehended at the scene.

Physician Charged in Neb. Murders Fired From Residencies for Outbursts